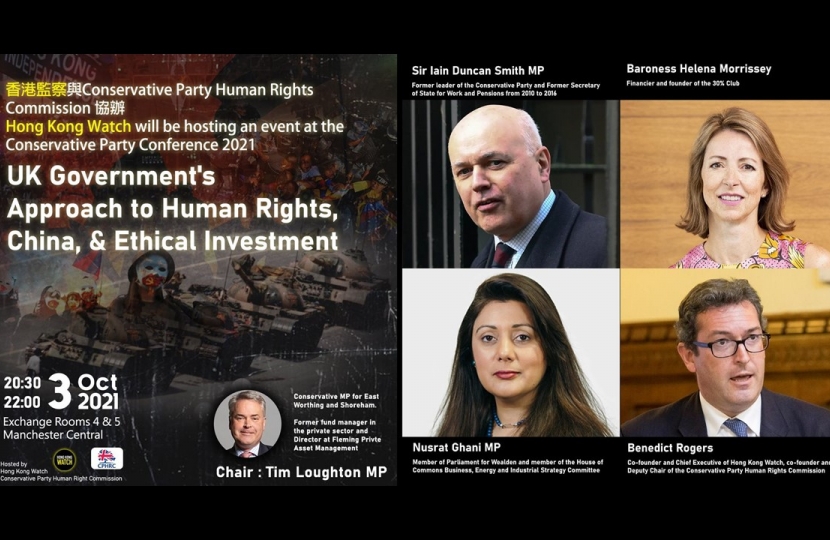 A fortnight prior, Hong Kong Watch had released an extensive report looking at foreign investment in China and Chinese-linked companies through an ESG perspective. Adding to many of their findings, Nusrat drew from her own experience putting together a Business, Energy and Industrial Strategy (BEIS) Committee Report on Uygur forced labour in UK supply chains. She discussed leading Parliamentary action against the PRC's ongoing genocide in Xinjiang, noting that Parliament unanimously holds the view that a genocide is taking place in the region. 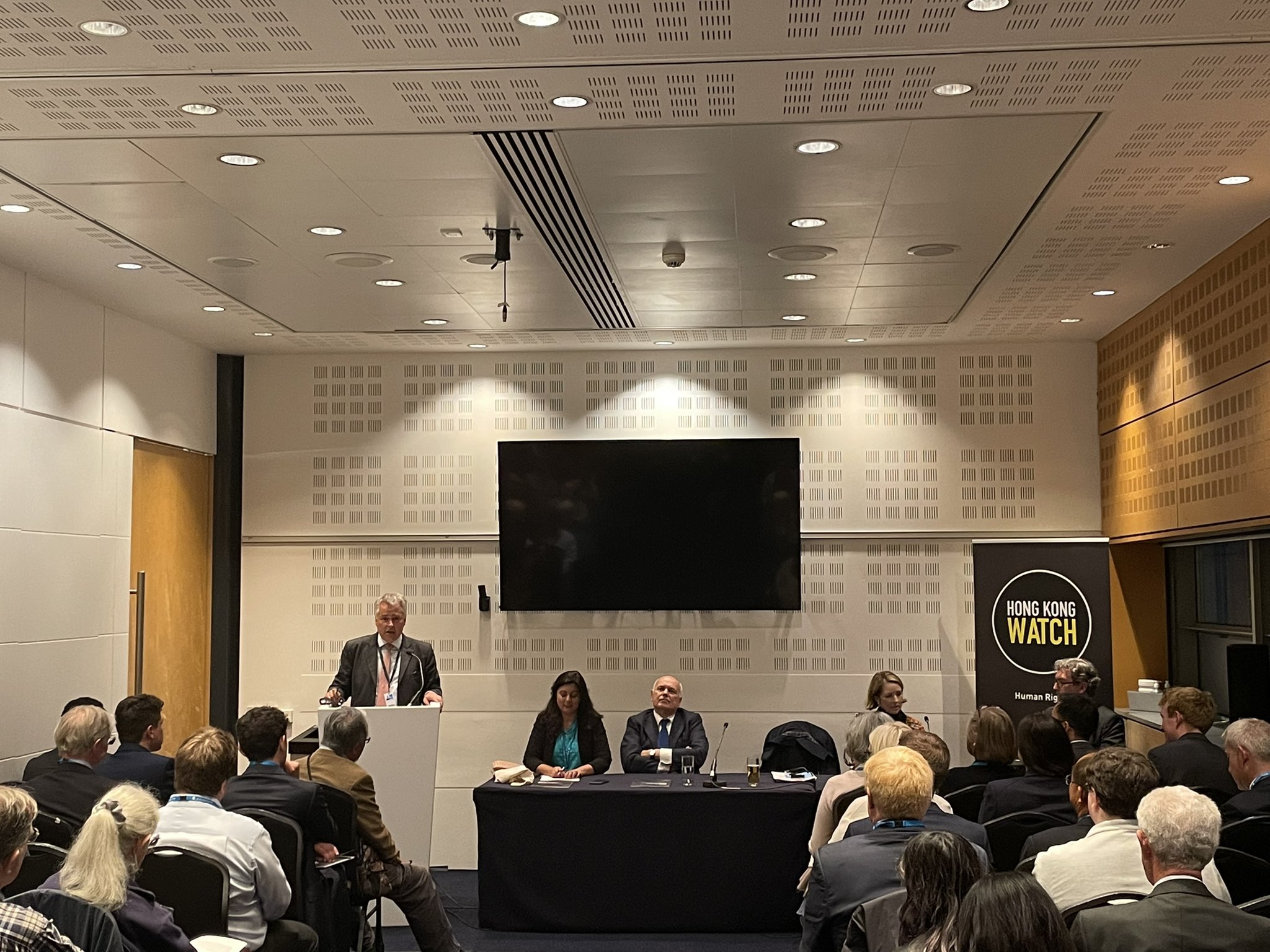 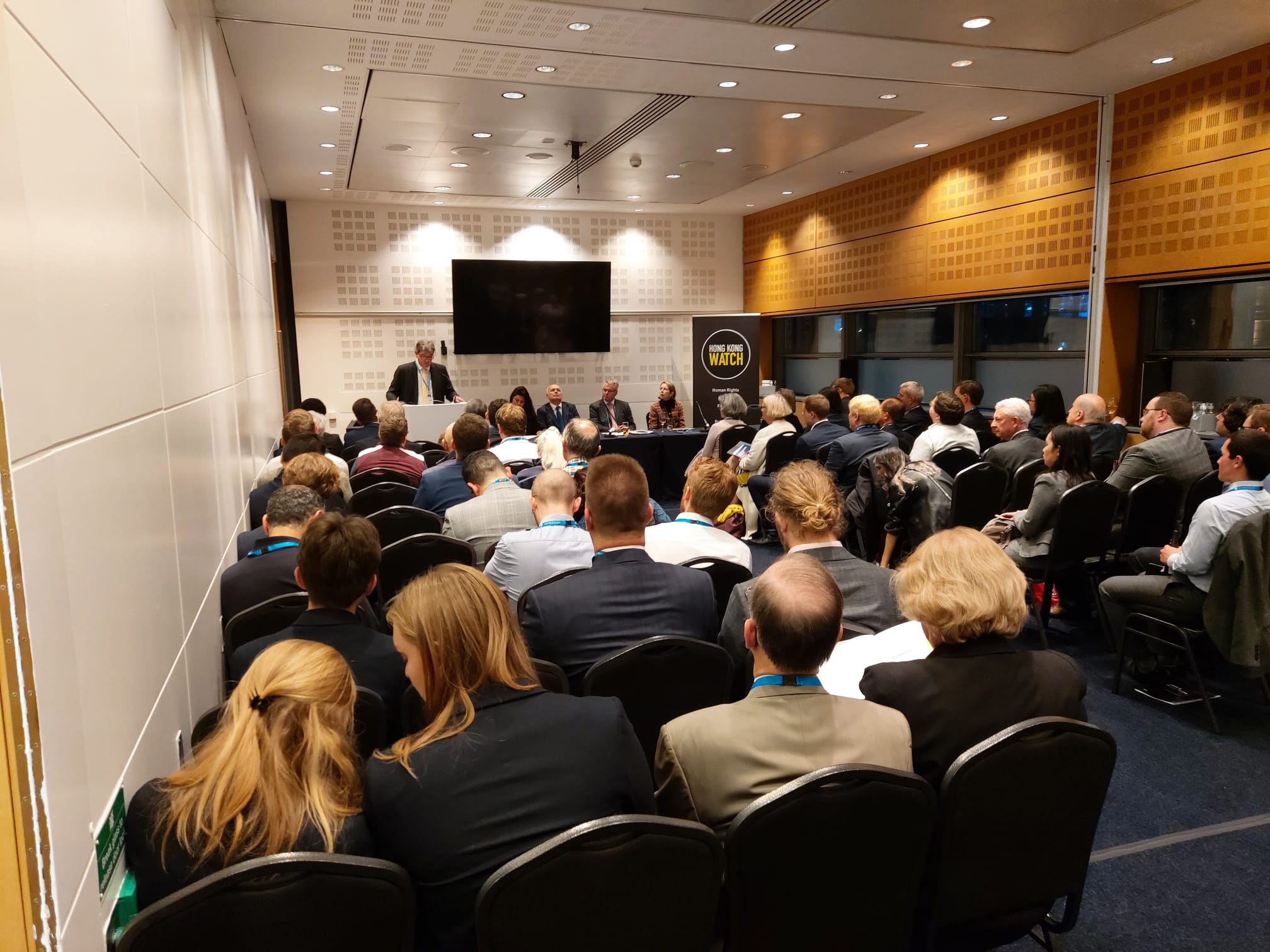