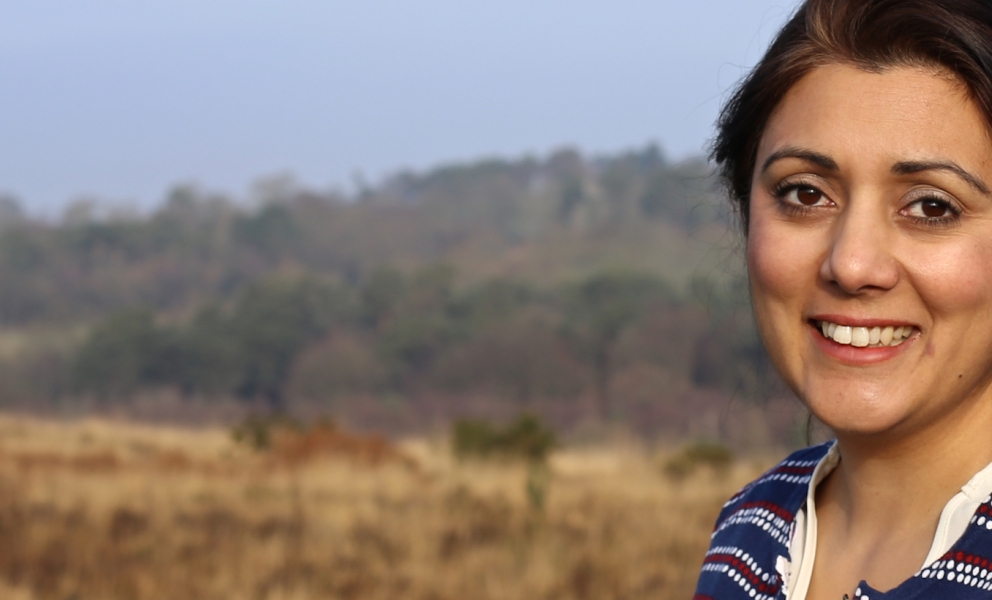 Here, you can find my news, campaigns and more about me, including how to contact my office.

I'm here to help and I hold surgeries every week, so please do not hesitate to get in touch. 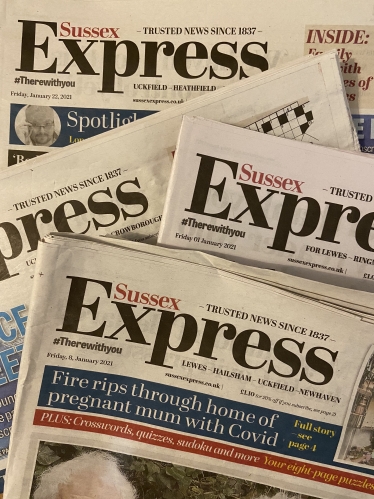 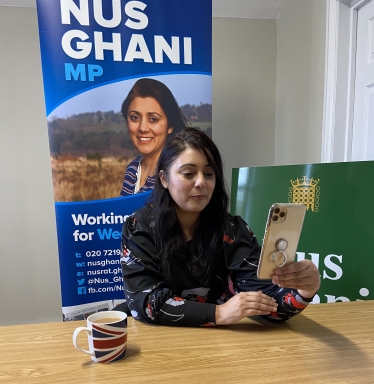 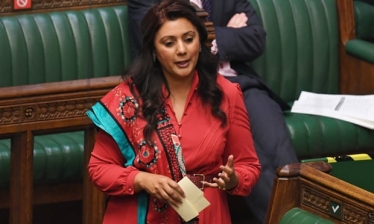 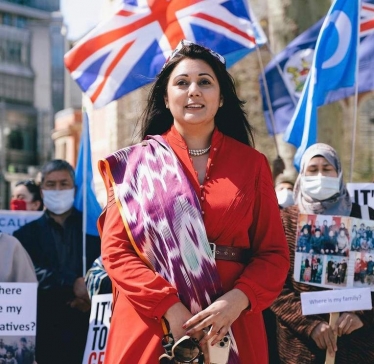 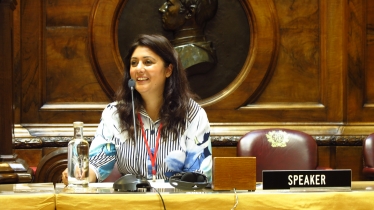 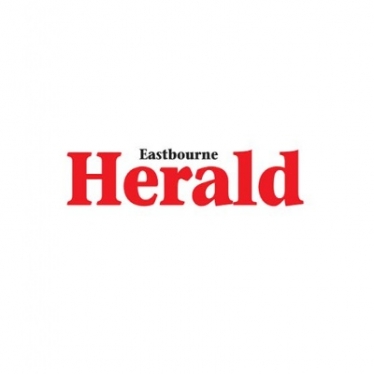 Before becoming an MP, in what feels a lifetime ago, I was working for the BBC…

The consultation is now closed. I will keep this page updated with any… 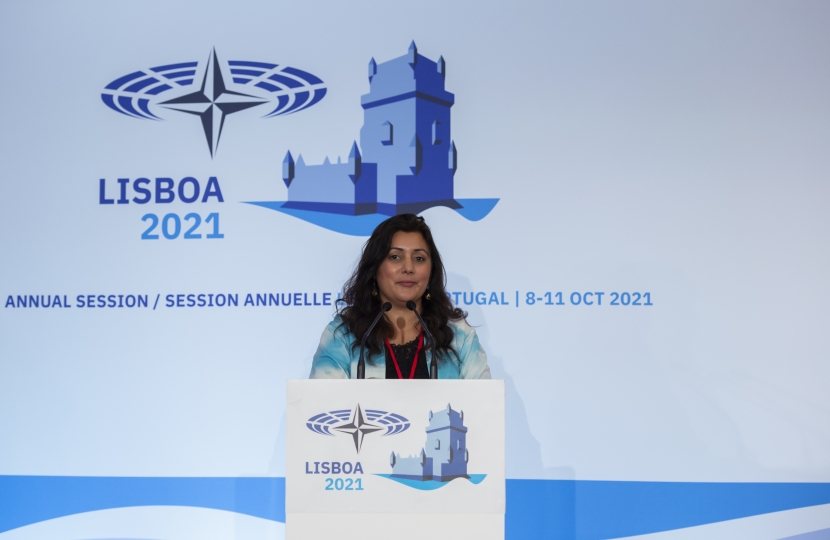 I am a Member of the UK delegation to NATO Parliamentary Assembly and Member and Rapporteur of its Science and Technology committee.

In October 2021, I had the opportunity to present my new report on the Alliance’s vulnerabilities in areas such as cybersecurity and maritime technology, and the importance of S&T cooperation with countries in the Asia-Pacific, in light of the continuously rising aggression from China and Russia. The report has been considered by international delegates, legislators, military officers and experts and unanimously adopted as an official NATO document.

I am proud to have been nominated for the “Women for Peace and Security” Award, for my work raising the state organised violation and abuse of women, the forced sterilisations, and the incarceration of millions of Uyghurs Xinjiang. I am honoured to have finished as runner-up to the Honorable Nancy Pelosi, Speaker of the United States House of Representatives.