Global Britain needs a proper framework for dealing with China 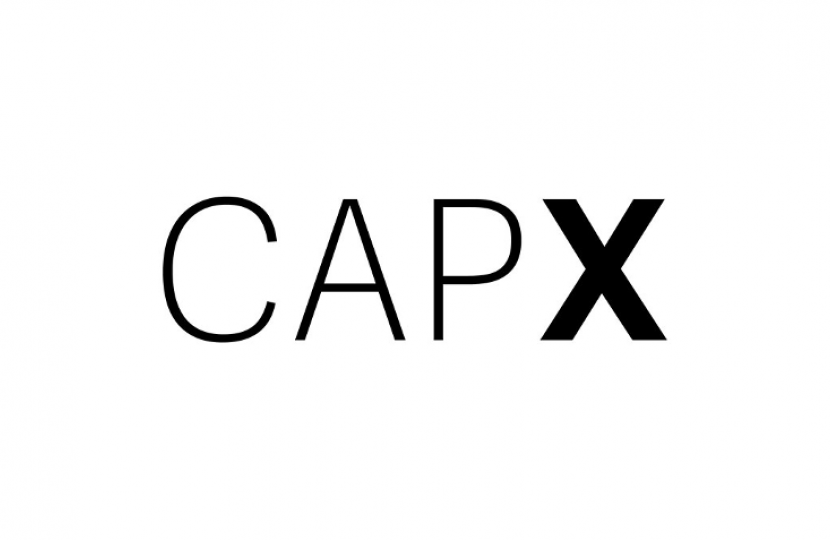 As China returns to its position as a world superpower, liberal democracies are finally stirring from years of passivity and forming a harder line on President Xi Jinping’s China, and new partnerships and alliances are springing up. But if Global Britain wants to be a leader, we need to take a clinical look at China’s investments and influence in this country.

It will have been missed by no one that the hopes and ambitions of the ‘Golden-Era’ of UK-China relations have well and truly ended. Eighteen months ago parliamentarians were discussing phasing Chinese firm Huawei out of our networks – a year and a half later, our foreign policy now has a specific ‘Indo-Pacific’ tilt, seven of us are sanctioned by the Chinese Communist Party, and Parliament has unanimously declared an ongoing genocide in Xinjiang against the Uyghurs.

Many of us from all parties have called for a more clear eyed, less naïve approach to our economic relationship with Beijing. Outside of Parliament, the public’s attitude to China is hardening too, driven by China’s abuses in Xinjiang and crushing of freedoms in Hong Kong. We have seen movement – a new National Investment and Security Act should help protect critical assets, and the UK has recently created a new partnership with the United States and Australia – AUKUS.

But there are still gaps. As a member of the Business, Energy and Industrial Strategy Committee, I launched an inquiry into Uyghur forced labour in UK supply chains at the end of last year. Upwards of a million Uyghurs were passing through ‘re-education camps’, and being forced into labour, much of it involving cotton picking. This cotton was ending up on British shelves and shops because companies could not, willingly or unwillingly, audit their supply chains in the region properly.

British consumers are being duped into buying produce stained red by genocide. We recommended the Government created clearer guidelines for companies and investors operating around Xinjiang, and drew up a blacklist of all firms that refuse to be transparent about their supply chains links to the region. They rejected it. It’s worth remembering that the US has declared an ongoing genocide in Xinjiang and announced import controls.

Given this, I was not surprised to read in a recent Hong Kong Watch report that multiple institutional investors have ploughed capital into companies linked to human rights abuses in Xinjiang. One of those named was the UK Parliamentary Contributory Pension Fund, through its investment in the Blackrock Emerging Markets fund. This fund has significant holdings in Alibaba and Tencent.

What makes these two firms so problematic? As the report notes, Alibaba has produced facial recognition software that specifically targets Uyghurs and has helped construct the surveillance state and camps in Xinjiang. Tencent owns WeChat, the app that is integral to modern Chinese life. WeChat has been accused by Human Rights Watch of censoring and putting its users under surveillance on behalf of the Chinese state. This is to say nothing of China’s 2017 National Intelligence Law, which forces Chinese firms to ‘support, assist and cooperate with the state intelligence work’, and would cover both companies. And they will not have to declare that the Chinese government has approached them on any level.

This speaks to a wider problem. Lack of Government oversight in this area means we end up with British businesses profiting from genocide (as determined by the UK Parliament in April) in Xinjiang, and worrying Chinese firms involved in our infrastructure and industries here in the UK. It is frankly inexcusable that once again we are proving to be a weak link among our allies. After all, it took sustained pressure from Conservative colleagues and our allies in Washington for our Government to reassess Huawei’s role in our telecommunications sector.

These things matter. If we had a proper legal framework from Government stopping British businesses operating or investing in Xinjiang, we would not have this issue. If we took a security-led approach to our infrastructure, we would not have Chinese security firm Hikvision so firmly rooted into councils, schools and hospitals. And if we took a proactive approach to future technologies, we would be asking why companies blacklisted by Washington, like Chinese state-backed BGI Group, are investing in British companies.

Hindsight is 20:20. It is easy to criticise our approach to China during the Golden Era as overly naïve and led by economic ambition over security and human rights concerns. But we now have a chance to get this right. As we set out our stall as Global Britain, we need the confidence to create a proper framework for how we as a country do business with the CCP. We must also have the courage to scrutinise Chinese state firms operating in our key industries as well as standing by our values that we will not be complicit in profiting from genocide.

This article can be read in full on CapX's website.