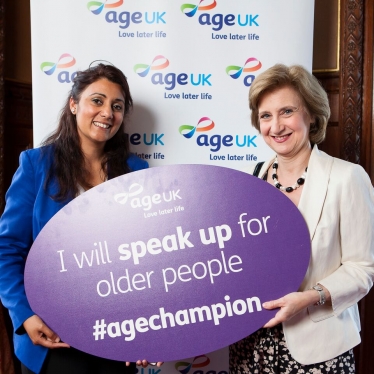 I’m honoured to have been a former Chair of the All-Party Parliamentary Group (APPG) on Ageing and Older People. 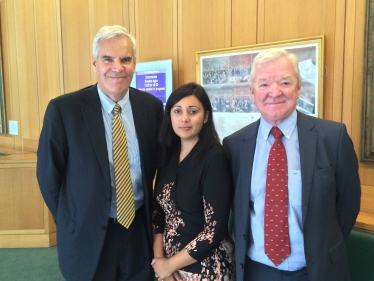 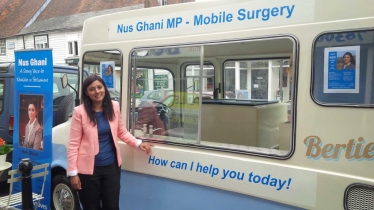 When I was campaigning for your vote during the election, I promised that I would be accountable to you. When you did me the honour of electing me as Wealden's MP and it was time to give my maiden speech in the House of Commons, I pledged to follow the advice of Winnie the Pooh when he said that "You can't stay in your corner of the Forest waiting for others to come to you. You have to go to them sometimes." 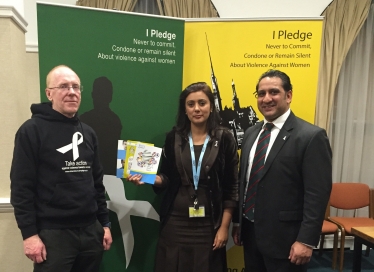