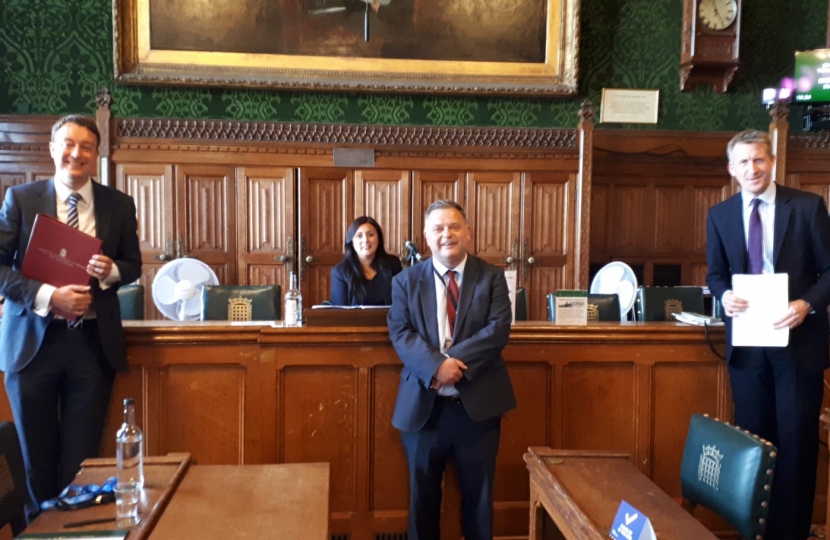 It was an honour to be appointed by the Speaker to serve on the House of Commons Panel of Chairs in 2020 and to play a key part in legislating for our country and delivering on the Government's programme of work as agreed in the Queen's Speech. The position of Chairman during committee meetings or Westminster Hall debates comes with great responsibility of ensuring that our oldest legal processes are adhered to. Parliament sets the law and as an MP, it is my job to help shape and establish new laws. As a Chairman, I now have a further role in overseeing Bills and debates for our country.

Members are appointed to serve for the life of the Parliament.

Some of the debates that Nusrat chaired include:

The House has considered e-petition 601323, relating to support for new adoptive parents.

The debate can be viewed here, and the transcript can be read here.

The House considered compulsory Covid-19 vaccinations for health and care workers and whether discriminating against those who choose not to get vaccinated should be outlawed.

It was the first outing of the new vaccine Minister who responses on behalf of the Government.

Nusrat Ghani, MP for Wealden, has chaired a parliamentary debate focusing on British meat and milk farming, and highlighting the importance of buying local to reduce carbon emissions and support British farmers.

The committee considered new legislation and amendments that would allow the testing of prisoners for any controlled drug, pharmacy medicine, prescription-only medicine, and all psychoactive substances, including any new compounds that emerge.

Nus Ghani, MP for Wealden, has been overseeing various debates in Westminster Hall, covering national issues such as rail infrastructure, rail investment and the role of small and medium-sized enterprises (SMEs) in reaching the net zero target.

Nus Ghani, MP for Wealden, has chaired her first Westminster Hall debate since her appointment to the House of Commons Panel of Chairs.

GHANI APPOINTED TO HOUSE OF COMMONS PANEL OF CHAIRS

Nus Ghani, MP for Wealden, is delighted to have been appointed to serve on the House of Commons Panel of Chairs.