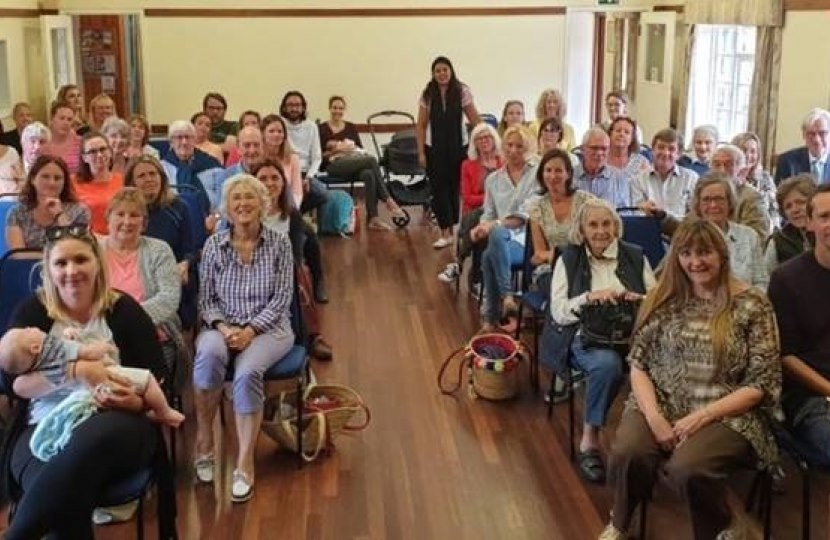 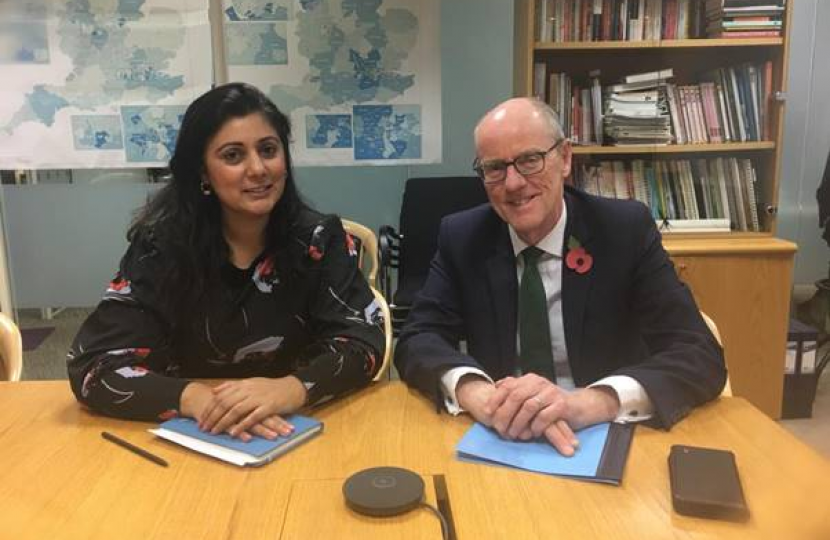 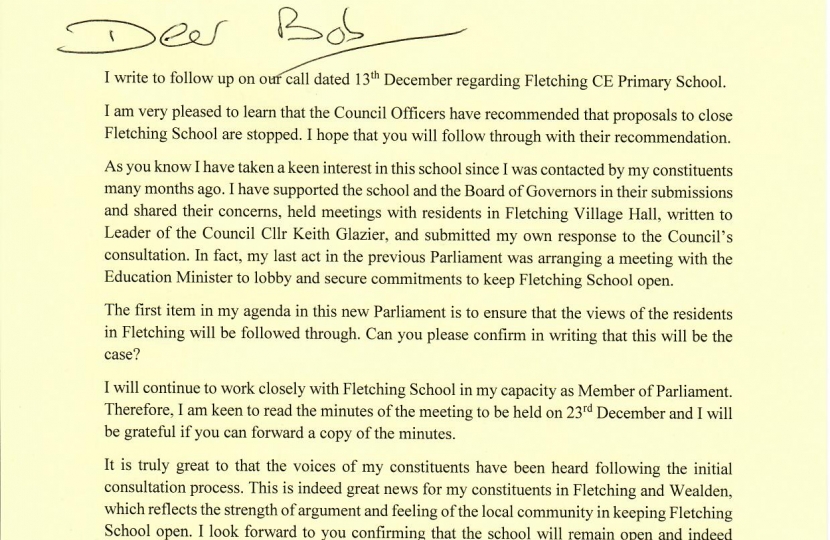 Great news! Following anxious and extensive campaigning, community coordinated submissions, face-to-face meetings with East Sussex County Council (ESCC) and lobbying of the Education Minister, has resulted in the much awaited news that Fletching CE Primary School is no longer under threat of closure.

Since the consultation for closure was announced Fletching school, the village and the MP have been campaigning against the premise of the proposals and assumptions made about the school. Nus Ghani, the Member of Parliament for Wealden even continued her efforts during the election campaign to ensure that Fletching School continued to be a high-profile issue on both the local and national agenda.

Since being contacted by local residents Nus had campaigned to keep the school open. She has worked to support the school and the Board of Governors in their submissions, held meetings with residents in Fletching Village Hall, written to Leader of the ESCC Council Cllr Keith Glazier, submitted her own response to the Council’s consultation, and, as her last act in the previous Parliament, met and lobbied the Education Minister to keep Fletching School open.

On her first day back in Parliament, Nus wrote to Cllr Bob Standley, ESCC’s lead member for education, to request for written confirmation that the Council will follow the officer’s recommendation to keep Fletching School open.

“I was so anxious about any decision being taken during the election campaign, when there is no MP for Wealden, that I met with the Education Minister to ensure that full transparency and accountability of any decisions by the County Council would apply. I am so pleased that persistent representations and solid submissions to support Fletching School have resulted in the wonderful news that the school is no longer under threat. I look forward to hearing further from Cllr Bob Standley, and indeed celebrating the long-awaited good news with my constituents in Fletching – just in time for Christmas!”

Nus Ghani, MP for Wealden, is encouraging Wealden residents to visit local establishments to enjoy the Eat Out to Help Out Scheme, which is now live.