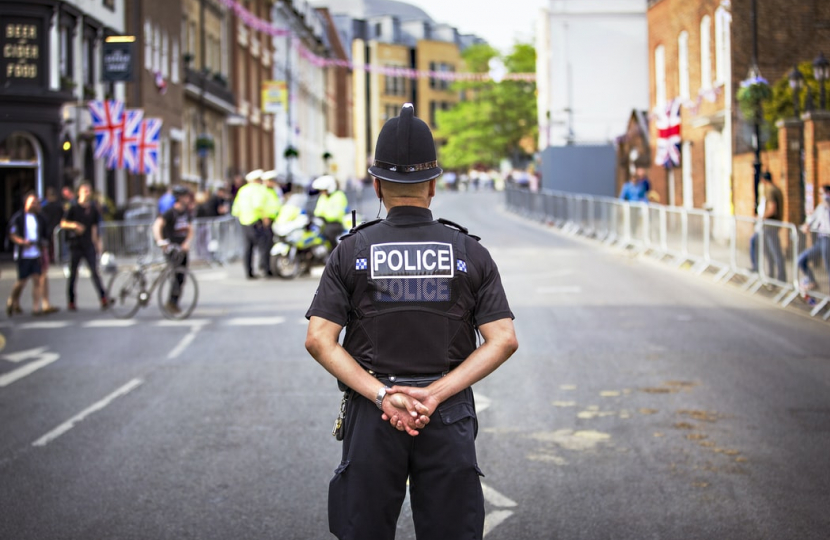 Nusrat Ghani, MP for Wealden, has welcomed the announcement that 257 police officers have been recruited in Sussex since September 2019, bringing the total number of officers up to 3,006.

The latest figures are part of the Government’s drive to get 20,000 more police officers on the street by March 2023. Across the 43 police forces, an additional 13,576 officers have been recruited, bringing the total number of police officers in England and Wales to 142,526.

The 13,576 extra officers will support the Conservative Government’s crackdown on crime, which has seen the launch of the Beating Crime Plan and the passing of the Police, Crime, Sentencing and Courts Bill through the House of Commons.

This builds on the action already taken by the Conservative Government since Boris Johnson became Prime Minister two years ago – including boosting police funding to a record £15.8 billion and delivering £70 million through the Safer Streets Fund to make neighbourhoods secure.

Nusrat Ghani said: “I welcome the additional resources to keep Wealden residents and streets safe. The 257 additional recruits mean there are now over 3,000 police officers in Sussex, helping to pursue criminals and keep communities safe. I regularly meet with representatives from the Sussex Police and I will continue working with them on ensuring that Wealden continues to be a place with consistently low levels of crime.”