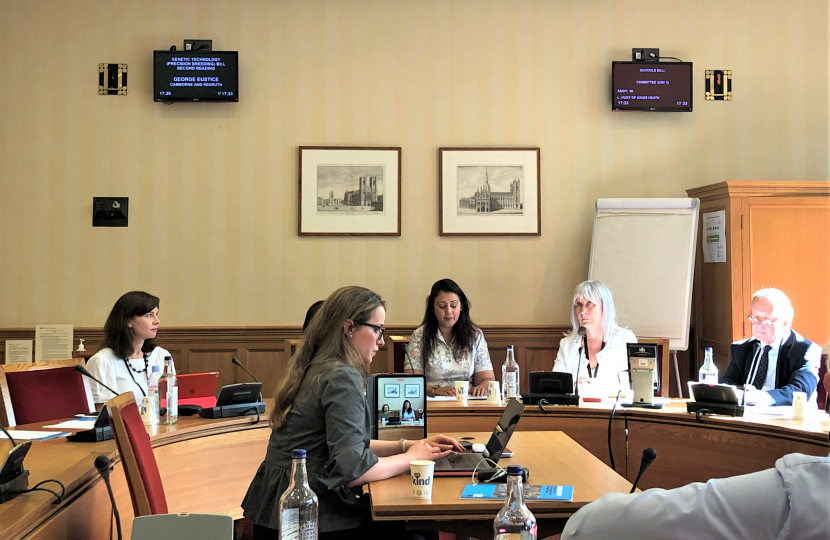 Nusrat Ghani, MP for Wealden, was a panelist at Dangerous Liaisons: UK partnerships with Chinese policing institutions linked to crimes against humanity in Xinjiang event on 15 June 2022.

The report details relationships of UK business, the UK government and the UK Police Service that are linked to atrocities in Xinjiang. It indicates that the UK government and UK business are failing to adequately address concerns previously raised by the Foreign Affairs Committee’s 2021 report, “Never Again: The UK’s responsibility to act on atrocities in Xinjiang and beyond”.

The panel reflected on the risks that ‘Global Britain’ must acknowledge and address in all engagement with countries where there are grave human rights concerns in order to avoid contributing to the harms it publicly condemns.