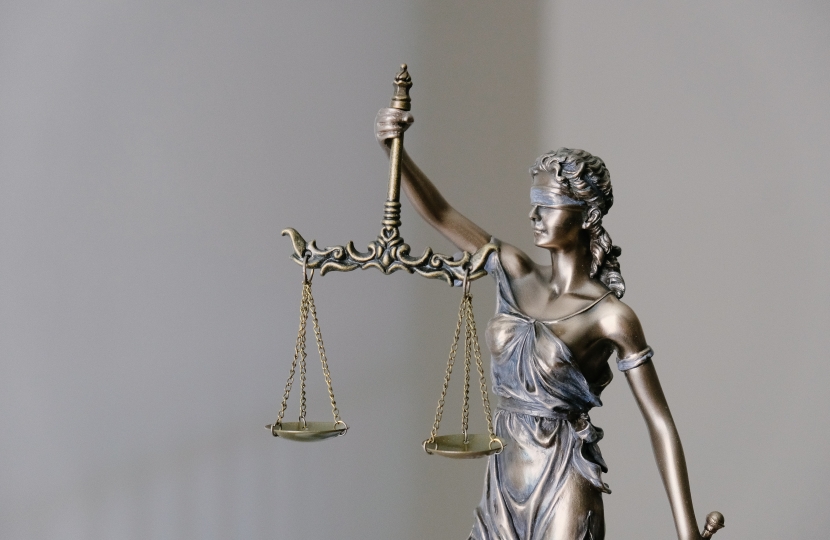 Nusrat Ghani, MP for Wealden, has privately met with the Justice Secretary Dominic Raab to discuss opportunities for increasing the sentencing for the heinous crime of sexual abuse of corpses.

The depraved actions of Mr David Fuller have shocked and shaken up not only the South East, but also the rest of the country. Necrophilia is illegal under the Sexual Offences Act 2003, but at present the maximum sentence is only two years. As part of the Police, Crime, Sentencing and Courts Bill which is currently undergoing a review in Parliament, Nusrat has called on the Justice Secretary to review the legislation and ensure that the maximum sentence is extended from two years to potentially ten years for each offence, to fit this abhorrent crime.

The Government will also conduct an independent inquiry into how Mr Fuller was able to freely access the mortuary to carry out his evil crimes. The Minister confirmed that the statutory maximum penalty will be reviewed alongside this inquiry to ensure its findings can be considered.


Nusrat Ghani said: “The heinous crimes of Mr Fuller are hard to comprehend, and my thoughts are with all Wealden families affected. I am working with the Ministry of Justice and the Home Office on increasing the maximum sentence to potentially 10 years for each offence. We must make sure that the penalty reflects the gravity of the crime and the Police Government's Police, Crime, Sentencing and Courts Bill is a great vehicle for achieving this change. I am pleased that the Government is reviewing the current law and I will continue campaigning on the matter.”