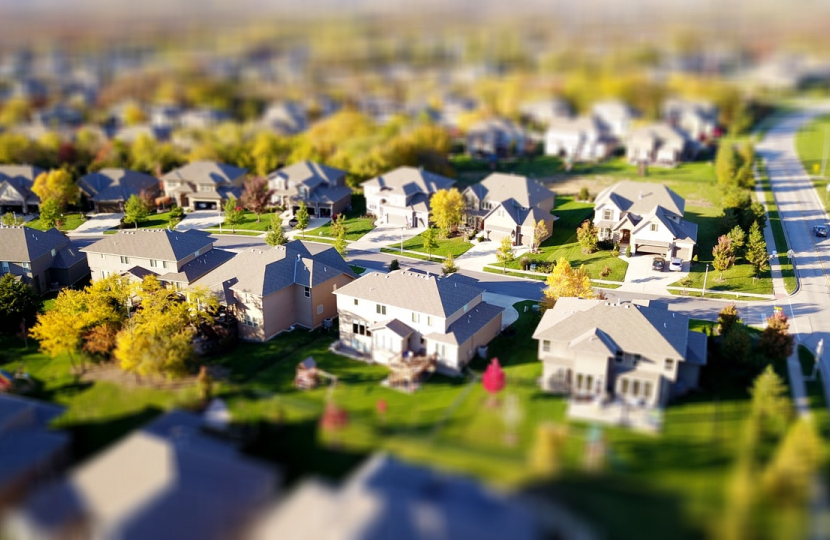 Nusrat Ghani, MP for Wealden, has convened a further meeting between Wealden District Council Leaders and the Housing Minister, to discuss issues surrounding housing delivery in Wealden and urge the Government again to review the current targets for Wealden.

Following a parliamentary debate led by Nusrat in March, a follow up meeting was convened between the Housing Minister Stuart Andrew and Wealden District Council Leader Bob Standley and Deputy Leader and Planning Portfolio holder Ann Newton last month. The meeting, facilitated by Nusrat, was part of a concentrated campaign to the Government about the absurdly high number of homes Wealden is obliged to provide under current guidelines.

Both councillors were able to reiterate the points already made to the Secretary of State for Levelling Up, Housing & Communities The Rt Hon Michael Gove MP, as well as various Housing Ministers previously. Points of discussion included the way the 5-year land supply (5YLS) is calculated, the use of outdated population projection data and the importance of delivering key infrastructure alongside new homes in Wealden.

The Minister confirmed that the Government was reviewing the position.

Nusrat Ghani said: “I am pleased to have secured a further meeting with the Minister, to follow up on the points I raised during the parliamentary debate in March. I continue working with the Council leaders to bring the level of frustration at the current housing targets for Wealden to the Government’s attention and I am pleased that the Minister has committed to continuing working with us on the matter. I have had many meetings over the last 7 years with the Department of Housing, and a huge amount of work is going on behind the scenes to address the current situation. I will continue supporting the Council in making representations to the Government and in producing a Local Plan.” 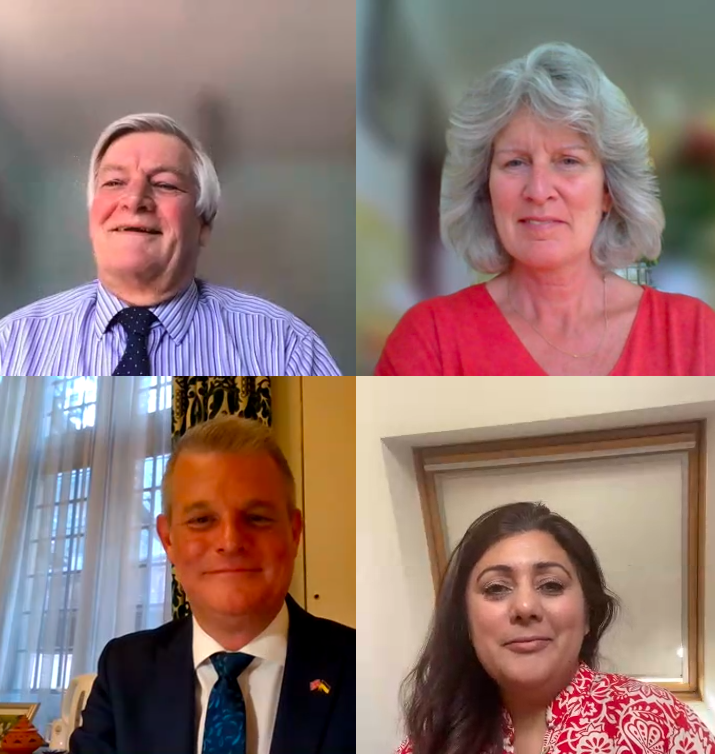