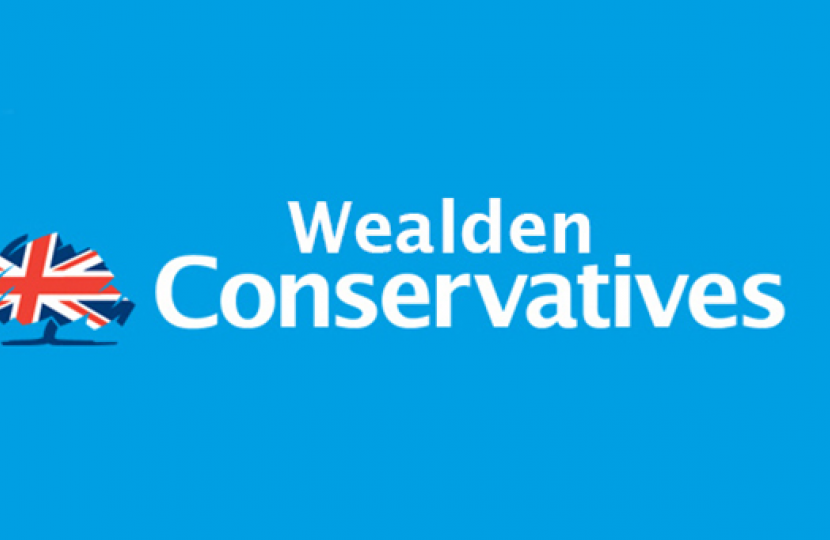 Nusrat Ghani, MP for Wealden, has represented the United Kingdom at the Annual Meeting of NATO Parliamentary Assembly in Lisbon and presented her new report which was unanimously adopted by over 150 international parliamentary delegates as an official NATO document.

Nusrat was appointed Member of the UK delegation to NATO Parliamentary Assembly in 2020 and selected as Member and Rapporteur of its Science and Technology (S&T) committee. Over the past year, she has been working on a new report focusing on the Alliance’s vulnerabilities in areas such as cybersecurity and maritime technology, and the importance of S&T cooperation with countries in the Asia-Pacific, especially in light of the continuously rising aggressivity from China and Russia.

The new report, which explores further opportunities for partnership with Japan, Republic of Korea and Singapore, has been considered by international delegates, legislators, military officers and experts and unanimously adopted as an official NATO document.

On behalf of the Science and Technology Committee, Nusrat has also drawn and presented a new resolution urging NATO nations to do more to draw China into arms control talks and pressure Russia to comply with its obligations while maintaining a credible Allied nuclear deterrent capable of adapting to the rapid development of new technologies. This resolution was voted on and unanimously adopted at the Plenary sitting of the Assembly which was attended by over 150 parliamentary delegates from NATO countries and opened by the Secretary General of NATO Jens Stoltenberg and President of the NATO Parliamentary Assembly Hon. Gerald E. Connolly.

Nusrat Ghani said: “NATO is the cornerstone of UK’s defence and security and I’m proud to be representing the UK’s concerns and priorities regarding security at an international stage. We should be especially concerned by the behaviour of Russia and China, both of whom are aggressively developing new military technologies behind a veil of secrecy. Japan and the Republic of Korea are critical players on the regional security frontlines when it comes to China’s increasingly aggressive foreign policy and the Alliance must work closely with its Asian partners and strengthen its cooperation in the Asia-Pacific. I’m honoured to have the opportunity to present my new report to my international colleagues and I’m proud that it has been unanimously adopted.”