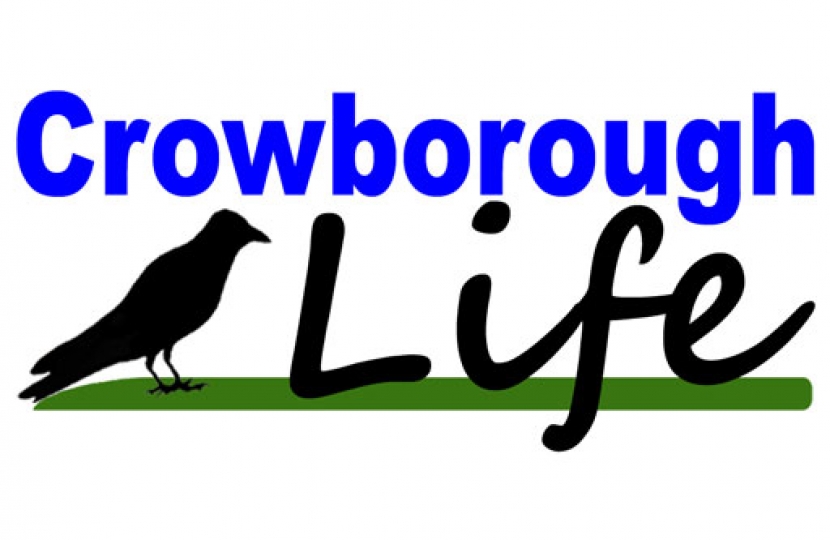 The new Police Station in Crowborough has been officially opened by Katy Bourne and Councillor Philip Lunn, Wealden District and East Sussex County Councillor for Crowborough.

The Police & Crime Commissioner purchased the former Crowborough Town Hall in 2019 in order to replace the outdated police station further down Crowborough Hill. Following the challenges of 202 renovation work was delayed.

The new station is the culmination of work with partner agencies to respond to the needs of the community in the north Wealden area and will provide more modern working facilities.

Members of the Wealden Neighbourhood Policing Team will now be based in the new town centre facility (they previously started and ended their shifts in Hailsham) and it is hoped the front office counter will be more easily accessible to members of the public.

Between February and March last year, the Sussex Police and Crime Commissioner ran a consultation asking residents what services they would like delivered from their new local police station.

Mrs Bourne said: "I am delighted that Crowborough will have a new police station to give residents a real sense of community policing. From my consultation in the town last year, I know that this has been missed in recent times and will be warmly welcomed by local people. I’m looking forward to seeing the new police station acting as a real hub of the community, providing reassurance and protection to Crowborough as well as to the neighbouring rural areas.The more central location of the new station will house members of the neighbourhood policing team, making them a genuine part of the town and more visible to residents. This is exactly what local people told me they wanted."

With its central location, officers will be able to spend more time proactively policing the community and tackling local issues, with less time travelling between hubs. It will enable officers and staff to focus on proactive problem-solving initiatives, addressing local concerns and the policing priorities for the area.

The Neighbourhood Policing Team (NPT) will be working with the community and partner agencies to manage and resolve long-term issues and will provide consistency of contact.

Wealden NPT Inspector Kendal Wells explained: "This has been an exciting project to be involved in and the opening of the new station will be really positive news for the communities of North Wealden. Officers and staff see this as an excellent opportunity to work from a new base and I know they cannot wait to get started.”

While this is primarily a new Wealden Neighbourhood Police station, other teams such as Response, the Roads Policing Unit, the Rural Crime Team and others will be regular visitors.

Nusrat Ghani MP was due to attend the opening, but because of the important vote in Parliament about the increase in National Insurance, she asked Cllr Lunn to deliver her speech instead.

To the left of the entrance in the window is an electronic display screen features key information about police campaigns. The blue lamp from the old police station has been moved to the new location.

Crowborough Town Hall was purchased by Sussex Police for £315,000 plus fees and a further £345,000 has been spent on planning costs, refurbishment, furniture and IT.

The old police station, garages and adjacent police houses have gone on the market for a guide price of £1,250,000.

From today the front office at the new Crowborough Police Station on The Broadway will be open Monday to Friday from 10am to 2pm (same times as the old station).