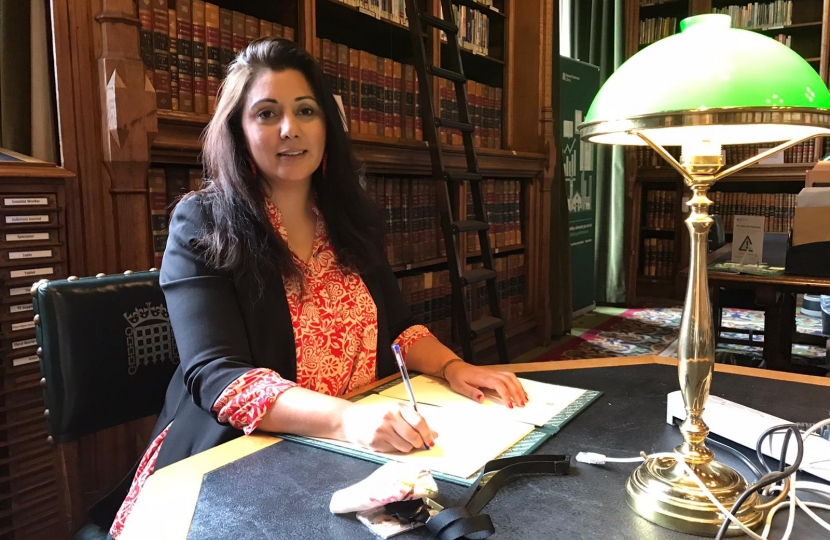 The COVID-19 pandemic has exposed the susceptibility of NATO nations to biological weapons, and Allies must take advantage of public awareness about the challenges such arms pose to bolster their defence strategies, parliamentarians were warned on Sunday.

At a meeting of the Science and Technology Committee during the NATO Parliamentary Assembly’s 2021 Spring Session, legislators from Allied and partner countries also debated new security threats in space and the importance of stronger scientific and technological (S&T) cooperation with the Alliance’s partner countries in the Asia-Pacific region.

In a draft report, parliamentarians were told about the importance of expanding NATO’s S&T cooperation with partner countries in the Asia-Pacific region.

UK legislator Nusrat Ghani said NATO’s S&T network is gravely under-appreciated. It provides partner countries with access to thousands of scientists across the 30-nation Alliance. Collaboration within the NATO’s Science and Technology Organisation (STO) is important too as the pace of technological change intensifies. Close partner countries should be allowed to become Enhanced Opportunity Partners in the STO, if they wish.

The draft notes that the Asia-Pacific has become “a strategic centre of gravity in the international system” that is critical to the global economy. The region, which is increasingly relevant for NATO’s security, is also emerging as a global S&T hub.

“Participation in these networks and programmes is a win-win for both sides,” Ghani said, making the network “greater than the sum of its individual parts” and able to allow “each participant to overcome its individual S&T deficiencies.”

The text focuses notably on the advantages of NATO linking up more closely with Japan and the Republic of Korea. It also looks at tech developments in Singapore, which is not a NATO partner but is a global innovation leader and has good ties with the Alliance.

You can watch the session of the Science and Technology Committee here.