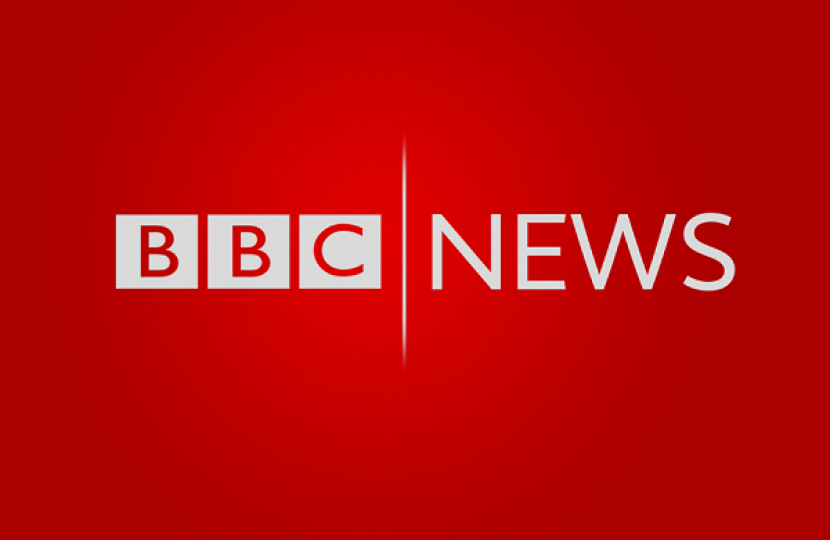 The government is "dragging its feet" in taking action against UK companies linked to the use of forced labour in China's Xinjiang region, MPs have said.

In March the Business department (Beis) vowed to sanction firms that could not prove they had no ties with Xinjiang.

But it has refused to commit to "clear timeframes and substantive actions", the Beis Select Committee said.

A government spokesperson said not only had it introduced measures against a forced labour, there was more to come.

Xinjiang, in north-west China, is home to the Uighur Muslim population.

China has been accused of committing genocide and crimes against humanity through its repression of the Uighurs - allegations it denies.

The Committee said UK firms in fashion, retail, media and technology could all be linked to the use of forced labour in Xinjiang and had called for fines and blacklisting of those that failed to change.

But while the government agreed to amend and strengthen the Modern Slavery Act 2015, the Committee said its response had not gone far enough.

It also said ministers had rejected most of the recommendations it had made to improve oversight in an earlier report.

"The fact that the government has rejected the majority of the recommendations is disheartening in the extreme," said MP Nusrat Ghani, lead Beis Committee member looking at forced labour in the UK.

"Given the horrifying evidence of abuses, it beggars belief the government is dragging its feet in bringing forward the tough action needed to help to tackle the exploitation of forced labour in Xinjiang."

The Committee did however welcome the government's decision to impose targeted sanctions against perpetrators of human rights abuses in Xinjiang.

It also welcomed the government's support for a commitment to full transparency in terms of Overseas Development Assistance funding being spent in China.

The MPs said it was needed to ensure that no government funds are being used to underpin human rights' abuses.

Nevertheless, Ms Ghani said the government was failing to reassure customers "that they aren't contributing to supply chains tainted by modern slavery".

She added the response "lets down" UK businesses which are trying to do the right thing and ensure their supply chains do not profit from forced labour.

However, a Beis spokesperson said the UK is the first country in the world to require businesses to report on how they are tackling modern slavery and forced labour in their operations and supply chains, and would go further.

"Evidence of the scale and the severity of the human rights violations being perpetrated in Xinjiang paints a truly harrowing picture and the British government will not stand for forced labour, wherever it takes place.

"In January, we announced a robust package of measures to ensure no UK organisations are complicit in the serious human rights violations being perpetrated against the Uighurs and other minorities in Xinjiang and we are taking forward proposals to strengthen the law in this area," Beis said.

The BBC article can be read here.