Afghanistan: The risks of a lose-lose situation 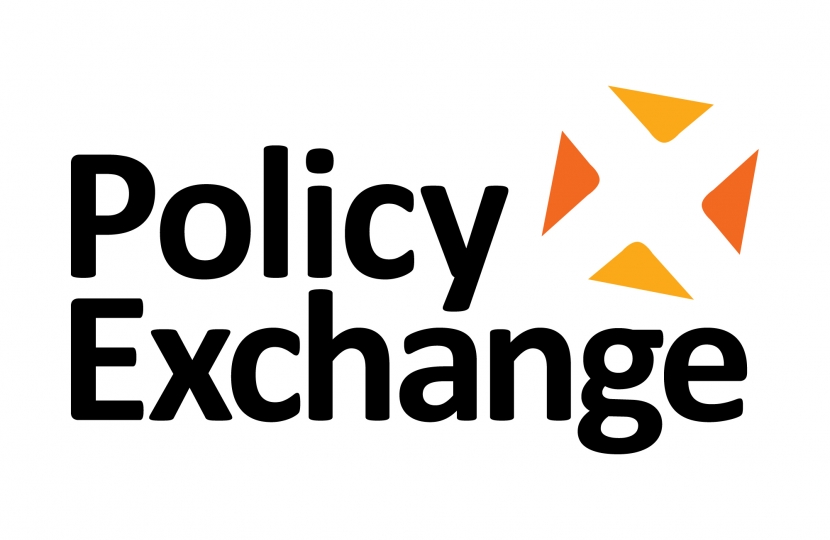 Afghan women are once again cast in the role of collateral damage, as Afghanistan’s politics is played out via brutal images of desperate mums throwing babies over barbed wire to American soldiers at Kabul Airport,  interspersed with photos of an Afghan woman shot by a Taliban goon for not covering her hair. The Taliban takeover of Afghanistan, and the collapse of its institutions, was as fast as the Americans’ dash to leave the country at breakneck speed. This is a nation I know well from my time with the BBC World Service, where we promoted women’s education and health.  Developments did not have to be so catastrophic, humiliating and cruel. On 8th July this year I asked in Parliament what support we were going to give the British embassy in Kabul when the Taliban arrived; how ready were we to deal with a new wave of extremism and, critically, how would we offer safe passage to women who had the guts to work with Britain and enter public spaces previously denied to them by the Taliban? We were told that intelligence stated we had time.

It did not have to be like this. Too often we have heard the bad news about Afghanistan, and not the progress that has been made in 20 short years. It is correct that we pay our respects to the 457 British lives lost in Afghanistan, and the many others maimed and injured. But in paying tribute to those brave men and women, we too often forget to acknowledge their successes. The Taliban regime that had given free rein to Al-Qaeda, was overthrown, and its leaders dispersed. Al-Qaeda training camps were closed and after years of Taliban barbarity, schools opened and women were given access to health care and work outside the home.  It was also a positive gain for us, here in the west. In the 20 years since 9/11, no similar outrage was planned from Afghanistan. It is hard to comprehend that as we approach the 20th anniversary of 9/11, the Taliban will be holding court in Kabul. I dread to think what message this will send to Al-Qaeda, Daesh and other armed jihadist groups who will now be emboldened in their attempts to seize their warped version of an Islamic State. Overnight the lack of foresight, intelligence and diplomacy has plunged Afghanistan into crisis and our Western world has become a much more dangerous place.

So knowing what we know,  it is remarkable that some in senior positions here in the UK  are now stating that the Taliban have changed and perhaps we should just wait and see. Please note not a single Afghan woman has shown the same confidence, as they are told to stay at home and consider marriage over education. So how have these western men ended up doing the Taliban’s PR? Have they once again swallowed their intelligence briefings, lacking any understanding of the Taliban’s motivations and ideology, or is it naïve out of touch optimism? Or as I discussed with an Afghan women earlier, just a way to wash their guilt away at what will happen next?

We need to create a word for gaslighting when the victims are 19 million Afghan women.  As we are told by men in authority we need to wait and see,  I am called about a headmistress hiding with her four daughters as she waits for the Taliban hitman along with judges, businesswomen and anyone tainted by association of working with us.  Let us also not forget the misery of Afghan men, having already endured years of the Taliban, they know you either assimilate or get executed.

For a country that impacts our security and floods us with heroin, it’s remarkable how many lack the basic understanding of who the Taliban are and that they cannot change.  Without practising the hand-chopping, flogging, stoning and sexual slavery (you would not call it marriage if you saw a 12-year-old dragged into bondage) they would lose control of the vigilantes that join them. Crucially they will once again bastardise the Islam I recognise and perversely their illiterate misogynistic medieval practices and beliefs will attract more vigilantes. So it beggars belief to hear men in the West say the Taliban have changed, if we had not done enough damage by abandoning Afghans we are now adding a further insult by just accepting their version of Islam, instead of that practised by millions of Afghans who managed to keep schools open.

On Wednesday, I told the House of Commons:

“Women and girls will suffer brutalisation under Taliban rule which will set the ideal conditions to promote violent extremism and terrorism on an international scale.”

On Thursday, the Taliban declared (on Twitter, no less) the Islamic Emirate of Afghanistan. That is the name under which they ruled the country so brutally in the years before 9/11, with Mullah Omar considering himself leader of the world’s Muslims. Yet as we learned with the attack on the Twin Towers, what goes on in Afghanistan is unlikely to stay in Afghanistan. The Taliban will now seek to lead the competition as to which country represents the purest form of Islam. During their previous years in power, the Taliban represented a beacon to extremists and adventurists from across the world, including a small number of Britons. The rise of modern communications systems, and the ubiquity of social media, means communicating to both existing extremists and the merely curious has never been easier. The fight to wear the crown of “Islamic State” will be a race running backwards to the dark ages. Whoever wins it will not be celebrated by Muslim women.

The shambolic US withdrawal from Afghanistan has been a foreign policy disaster. We should not inflict a double blow by doing the Taliban’s PR. It gives succour to extremists here and overseas, and allows the Taliban to abandon those who need us the most – the women and girls of Afghanistan.