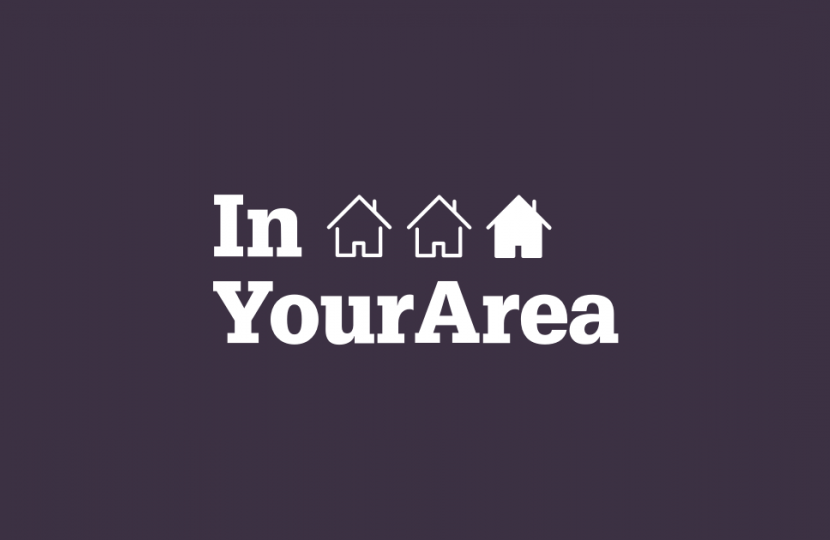 'I have also asked the Justice Secretary to review and extend the maximum sentence for necrophilia,' said Nus Ghani MP for Wealden

The MP for Weald has asked for tougher sentencing for the evil crime of sexual abuse of corpses.

Nus Ghani MP's plea to the Justice Secretary comes after the despicable acts committed against women and children's dead bodies by David Fuller in the mortuary at the Kent & Sussex Hospital, and then Tunbridge Wells Hospital.

The Government will now conduct an independent inquiry into how Fuller was able to freely access the mortuary to carry out his evil crimes.

Necrophilia, or penetration of a corpse, first became an offence under the Sexual Offences Act 2003. The maximum sentence for this crime is just two years.

Ms Ghani is calling for this to be increased.

She told the Courier: “David Fuller’s vile and depraved acts are hard to comprehend, especially taking into account the number of victims and the number of years over which this has been happening.

"My thoughts are with Wealden families of the victims. They will be rightly demanding answers and the Trust must be as forthcoming as possible to help us understand how Mr Fuller’s access went unchecked.

"I welcome the Health Secretary's confirmation of an independent inquiry locally and for a national assessment to prevent these crimes from happening again, and assurances of continued support for the victims’ families in the form of police liaison officers, mental health support and other resources.

"I have also asked the Justice Secretary to review and extend the maximum sentence for necrophilia," she said.

Tom Tugendhat MP, for Tonbridge and Malling, said there must be answers "as soon as possible" for the families whose loved ones' bodies were preyed on by Fuller.

“These appalling crimes have devastated so many.  The families of the victims deserve to know how this happened; and that it can never happen again. This goes beyond the scope of the local NHS trust to investigate.

"The independent inquiry must be able to find the answers as soon as possible to make sure that no other family ever has to experience what many of our community are going through now," he said.