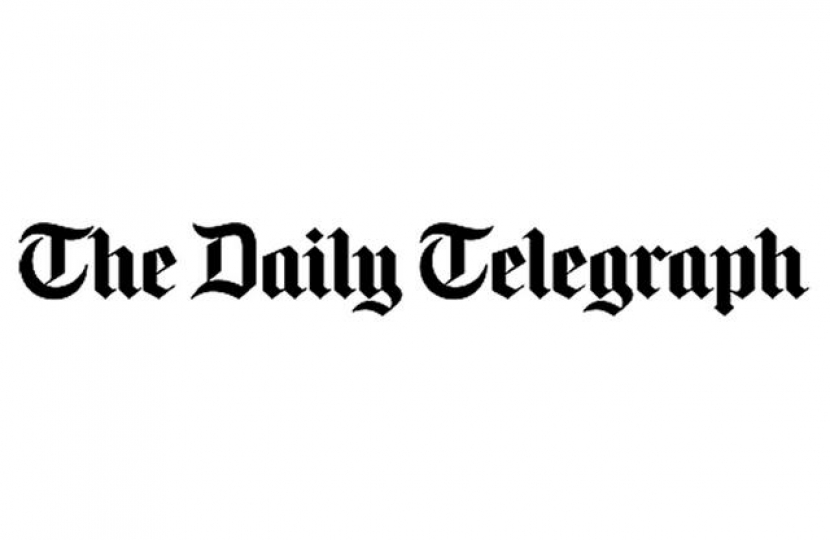 The Magnitsky sanctions announced by the Foreign Secretary, Dominic Raab, in the House of Commons earlier this week was a landmark moment for the UK, as we assert our newly-found independence and project our values as Global Britain. Indeed, we can now set a new international gold standard for holding accountable countries and individuals who violate human rights across the world.

However, while he focused a lot of his remarks on targeting Russian individuals, there was a noticeable absence of citing human rights violations of Uighurs in Xinjiang, China. And when asked about designations against Chinese officials, the Foreign Secretary said that he would not 'pre-empt or prejudge' further decisions down the track, but that he is already working on the potential 'next wave' and will proceed 'based on evidence'.

But we already have overwhelming evidence that the Chinese regime has been engaging in nothing less than state-sponsored ethnic cleansing.

Xinjiang’s government has itself officially recognised the use of camps too, initially boasting about them as something to be proud of. And Xinjiang’s Communist party leader, Chen Quanguo, has repeatedly called on officials to "round up everyone who should be rounded up," according to a New York Times report.

Within the camps, almost two million people are being held. And all too often their plight is overlooked by the West. Detainees who have since fled China have described how they were forced to pledge their loyalty to the Chinese Communist party, renounce their religion, and were subject to torture and sleep deprivation during interrogations.

Women have shared stories of sexual abuse, with some reporting that they were forced to undergo abortions, have contraceptive devices implanted, or be fully sterilised. Indeed, population growth rates in the Uighur heartland plummeted by 84 per cent between 2015 and 2018. And at least half a million of the remaining Uighur children have been separated from their families and are being raised by the regime at state-run orphanages.

The truth is that China’s suppression of human rights in Xinjiang meets the United Nations definition of genocide, and it amounts to the largest incarceration of an ethno-religious minority since the Holocaust. And since China thinks it is a law unto itself – insisting that UN officials could only visit if they stay out of the country’s internal affairs – it is time for the UK to take the lead and show the full force of our Magnitsky sanctions.

The United States, based on the existing evidence, has already intervened. In October 2019, the US imposed visa restrictions on Chinese officials believed to be responsible for or complicit in the detention of Muslims, and last month the Uyghur Human Rights Policy Act was signed into law, mandating that individuals – including Chen Quanguo – face sanctions for their crimes.

The United Kingdom is a beacon of freedom and hope for so many, and as a free and democratic nation, we cannot pick and choose when we protect human rights. We must always hunt down those who have no respect for human dignity.

We also have to look closer to home too. For example, I recently challenged the Secretary of State for Business on the transparency of British business supply chains and how many of our products can be traced back to forced labour at these camps. And while we are currently having conversations across the West about our history and the slave trade, here we have cases of slavery and genocide in 2020 that can be exposed and brought to an end.

We have already seen China’s contempt for international law in recent months with its actions in Hong Kong, but its crimes in Xinjiang are on a different scale entirely. Demographic genocide, mass internment in concentration camps, family separations, forced labour, and forced renunciations of faith – this is a moment when Global Britain can, and must, exert its strength.

The original article can be found here.