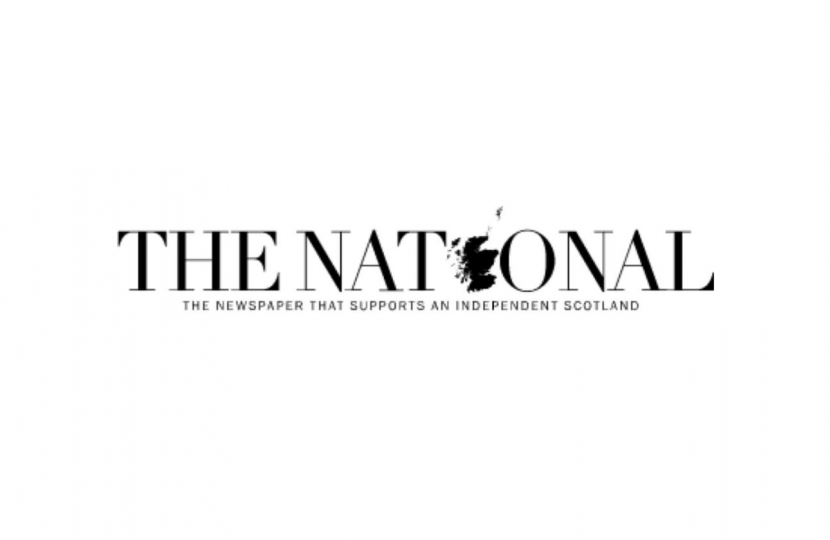 THE UK Parliament's TikTok account has been shut down amid concerns about links with China.

It comes after MPs sent a letter to the Commons Speaker and the Lords Speaker expressing their "surprise" and "disappointment" upon learning Parliament had set up an account on the popular social media platform.

It added that “the prospect of Xi Jinping’s government having access to personal data on our children’s phones ought to be a cause for major concern,” and urged the account to be suspended until "credible assurances can be given that no data whatsoever can be transferred to China."

In response to the call to shut down the account, Lindsay Hoyle and Lord McFall said they "were not consulted on the plans for this pilot project", which they described as an "attempt to engage with younger audiences".

They continued: "However, in light of your feedback and the concerns expressed to us, we have decided that the account should be closed with immediate effect."

TikTok is owned by the Chinese multinational internet company ByteDance, and  cybersecurity experts have previously warned TikTok users in Australia that the Chinese government could use the app to harvest personal information.

ByteDance has denied a connection to the Chinese government in the past and called the claim “misinformation”.

However, various leaks suggested the company censors TikTok material that does not align with Chinese foreign policy aims or mentions the country’s human rights record.

TikTok's permissions, which have been described as "overly intrusive" in a report by Australian-US cybersecurity firm Internet 2.0, are granted by default rather than asking the user.

The app's data collection methods include the ability to collect user contact lists, access calendars, scan hard drives including external ones and geolocate devices on an hourly basis.

In 2020, TikTok's UK chief denied accusations that the app shared data with China.