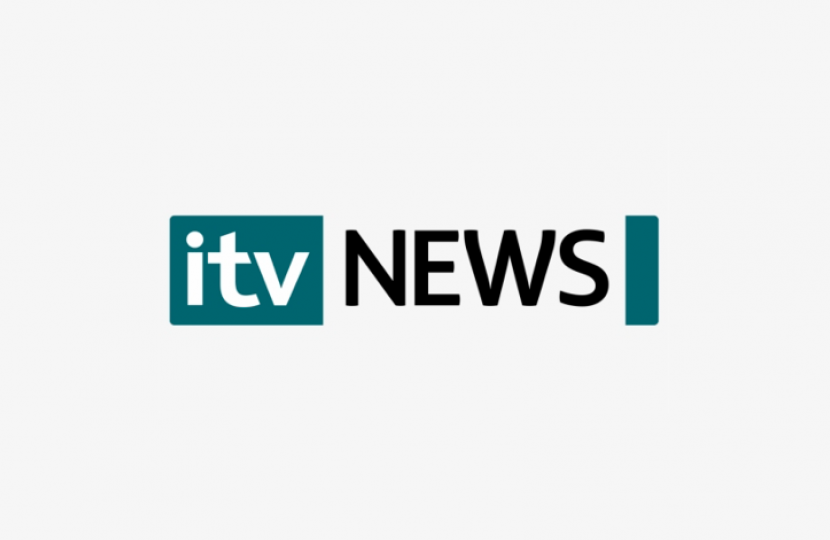 The UK parliament has unanimously declared China to be perpetrating "crimes against humanity and genocide" against Uighur Muslims and ethnic minorities in the country.

The House of Commons on Thursday approved a motion calling on the government to act to fulfil its obligations under international human rights law.

The UK now follows in the footsteps of the United States, Canada and the Netherlands in condemning Beijing's actions against Uighurs and ethnic minorities.

Former Tory leader Sir Iain Duncan Smith has hailed the approval of the motion as a "historic moment".

While the move will likely have no real impact on UK government policy, it is sure to damage relations between London and Beijing.

In a statement after MPs approved the motion on Thursday, Sir Iain said: "Today’s debate shows that Parliament has accepted that the Chinese government is guilty of genocide against Uighurs and others in north-west China."

"This is a historic moment. Even though the Government maintains that only a court can determine genocide, Parliament has chosen to disregard that and vote itself. This puts the UK Parliament in line with Holland, Canada and the US."

The UK Government has said survivor testimonies indicate more than a million people have been detained without trial in Xinjiang, with widespread claims of torture, rape and sterilisations in internment camps.

Foreign Secretary Dominic Raab previously said the abuse of the Uighur people in Xinjiang was “one of the worst human rights crises of our time” and the international community "cannot simply look the other way".

He set out a package of travel bans and asset freezes against four senior officials and the state-run Xinjiang Production and Construction Corps Public Security Bureau, in an internationally co-ordinated move with the US, Canada and European Union.

Beijing, which has rejected the reports, has since banned at least nine UK critics of the Chinese state, including Sir Iain, Tory MPs Ms Ghani, Tom Tugendhat and Neil O’Brien, as well as barrister Geoffrey Nice and academic Joanne Nicola Smith.

Sir Iain, who was joined by Conservative MPs Tim Loughton and Ms Ghani at the Parliament Square event, said: “Genocide is the crime of all crimes and nobody and no state should ever commit it.”

He added: "The Chinese government has to be called to account for its treatment of the Uighur people, the Tibetans and many other minority groups.

"It’s not good enough, just because it is a big and wealthy country, to allow it to dodge the normal rules that police the rest of us."

Read the full story on ITV.