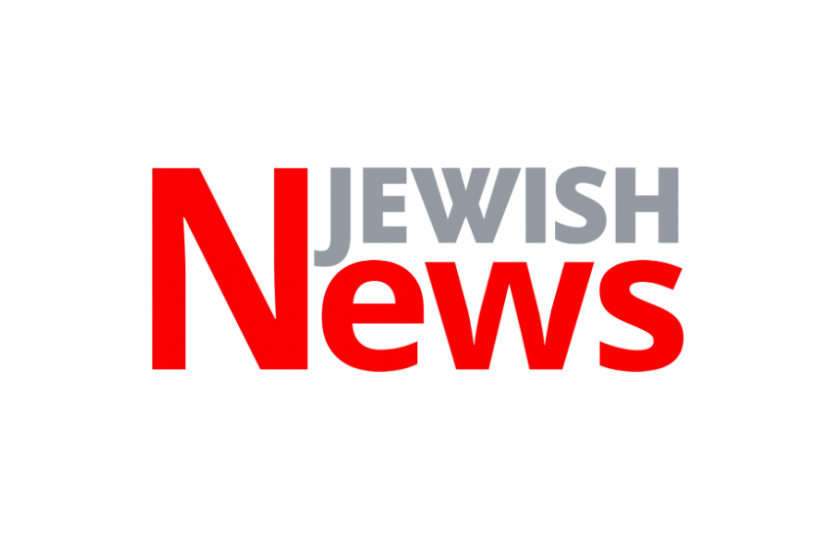 I was one of five MPs, sanctioned by the Chinese Communist Party (CCP). My sanction was likely a result of my work exposing the gross human rights abuses and enslavement of the Uyghur in Xinjiang, supported strongly by this paper and its readers. Over the last year, I have campaigned to have the Genocide/Alton/Ghani Amendment added to the Trade Bill, which would enable the UK to consider and determine genocide and therefore ensure we weren’t offering preferential trade agreements with countries committing genocide. And as a member of the Business, Energy and Industrial Strategy Select Committee, I launched an inquiry examining the horrific levels of Uyghur slave labour in UK supply chains.

The sanctions were a move not just to intimidate us as politicians, but also an attempt to stifle the free and open debate that is at the heart of our parliamentary democracy. It has not worked. Instead, it has backfired and shown that the CCP fundamentally misunderstood how western democracies and MPs conduct themselves. Both the Prime Minister and Foreign Secretary have condemned the sanctions, and MPs from all parties in the UK and from countries all over the world got in touch to offer solidarity and start a global movement to speak of the horrors perpetrated against the Uyghurs and try to end this nightmare.

And it is a nightmare. Survivors, reporters and leaked CCP databases and speeches paint a harrowing picture: mass incarceration, systematic rape, mass sterilisation, separation of children from their families, desecration of Islamic holy sites and deliberate attempts to destroy Uyghur culture. We have seen satellite imagery of ‘re-education camps’ being constructed, contracts posted online showing the purchasing of Uyghur forced labour, and databases noting the birth rate has dropped by 84% as women are forcibly sterilised throughout the region.

As the Board of Deputies of British Jews noted: “nobody [can] fail to notice the similarities between what is alleged to be happening in the People’s Republic of China today and what happened in Nazi Germany 75 years ago: People being forcibly loaded on to trains; beards of religious men being trimmed; women being sterilised; and the grim spectre of concentration camps”.

The reports of gross human rights abuses in Xinjiang have led three countries, the United States, Canada and the Netherlands, to examine the evidence and then declare in some form that genocide is taking place in the region. Two others, Belgium and Lithuania, are having their own debates on this matter imminently.

Over fifty years ago the UK signed up to the United Nations Genocide Convention. It was the first human rights treaty adopted by the General Assembly, designed to ensure that atrocities like the Holocaust could “never again” take place. So why have we not acted?

The UK position has always been that the Government can only define an incident as a genocide if this has been determined in the International Criminal Court (ICC). The only way anything gets to the ICC is if the UN Security Council sends it there, and China and Russia have the power to veto anything the UN Security Council does. This has led to a frozen UN, completely unable to hold the CCP to account for its horrific actions in Xinjiang.

That’s why on Thursday I am leading a motion which will give our Parliament a chance to interrogate the evidence emerging from Xinjiang, and declare it to be genocide should it see fit. This will also be a chance for Parliament to let the CCP know what it thinks of its attempts to silence the House through sanctions and intimidation.

In the 75 years since the Nuremberg trials, the UK and the UN have never succeeded in recognising a genocide while it was ongoing. We now have a chance to put that right and call the situation in Xinjiang what it is: a genocide. And we will not be doing this alone. Instead, we will be standing shoulder to shoulder with our allies, and on the right side of history. This is a chance for us to put Global Britain’s values firmly on the map, and live up to the international obligations to investigate and prevent an ongoing genocide.

I am grateful for the support from Jewish News and rest assured I wont be silenced on speaking up and will wear these sanctions as a badge of honour. My focus is on ensuring when when we say ‘never again’, we can mean it.

The full article can be read here.