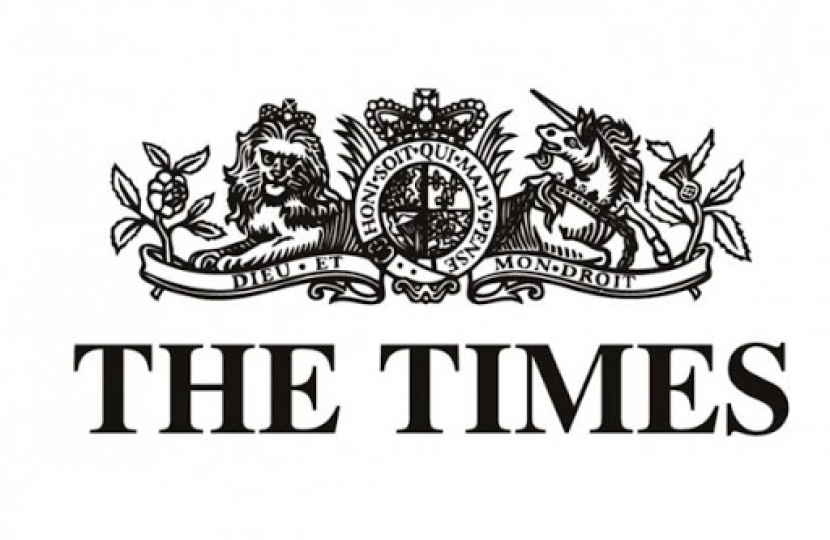 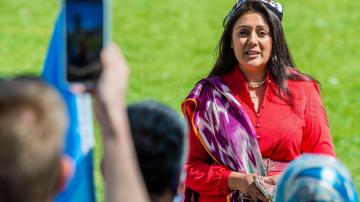 A TikTok account for MPs and peers has been deleted after parliamentarians expressed concern about their data being shared with the Chinese-owned company.

Sir Lindsay Hoyle, the Speaker of the Commons, announced that the Houses of Parliament would delete its TikTok profile after MPs sanctioned by Beijing raised concerns. TikTok, the video-sharing app, is owned by the Chinese company ByteDance.

Last year China sanctioned five Conservative MPs and two peers who have been outspoken in their criticism of Beijing. The group had tried to force the government to recognise the mass incarceration and abuse of Uighur Muslims in Xinjiang province as genocide.

Four of the sanctioned MPs — Sir Iain Duncan Smith, Nusrat Ghani, Tom Tugendhat and Tim Loughton — expressed anger when it emerged that the Houses of Parliament had set up a TikTok account.

Hoyle and Lord McFall of Alcluith, the Lord Speaker, agreed to delete the profile. “The account was an attempt to engage with younger audiences — who are not always active on our existing social media platforms — regarding the work of parliament,” they told the MPs. “However, in light of your feedback and concerns expressed to us we have decided that the account should be closed with immediate effect.”

It is not the first time that Hoyle has intervened on behalf of the parliamentarians: the Chinese ambassador was disinvited from a reception in Westminster last year.

Ghani said that the decision to delete the TikTok profile was evidence that “common sense prevails” as she thanked the speakers for “standing up for our values and protecting our data”.

The Liz Truss campaign appears to have backtracked on the foreign secretary’s remarks that Britain should send weapons to Taiwan.

Brandon Lewis, an ally of Truss, said that western countries could instead offer “moral support” to the island nation, which Beijing regards as its own territory.

Tensions have been rising in the Far East because of a visit to Taipei by Nancy Pelosi, the Speaker of the US House of Representatives. China has put its military on high alert and is planning drills that Taiwan has likened to a blockade.

In June Truss said that western countries needed to “learn the lesson” of Ukraine by arming Taiwan early to prevent a Chinese invasion.

Appearing before the foreign affairs committee, Truss said Russia was the “number one threat” in the world, but she said Britain needed to be “very concerned” about the long-term risk of Chinese aggression.

“There is always a tendency of wishful thinking to think that more bad things won’t happen and to wait until it’s too late,” she said. “We should have been supplying the defensive weapons into Ukraine earlier. We need to learn that lesson for Taiwan.”

She added: “What we’ve been talking about with our G7 allies is making sure Taiwan has the capabilities to defend itself.”

Speaking this morning, however, Lewis suggested that Truss favoured other ways of supporting Taiwan besides military aid.

“The point Liz was making to the select committee was that we need to be giving the support early where people need it. In different cases, that may mean different things. It could mean moral support, it could mean economic support. In Ukraine’s case, yes that was about defensive support,” he told Today on BBC Radio 4.

“For somewhere like Ukraine, it was defensive weapons. For somewhere like Taiwan, what we’ve seen with the US obviously, with Nancy Pelosi’s visit, it’s about moral support by being there, by being present and giving them that support. You have to look at these on a case-by-case basis.”