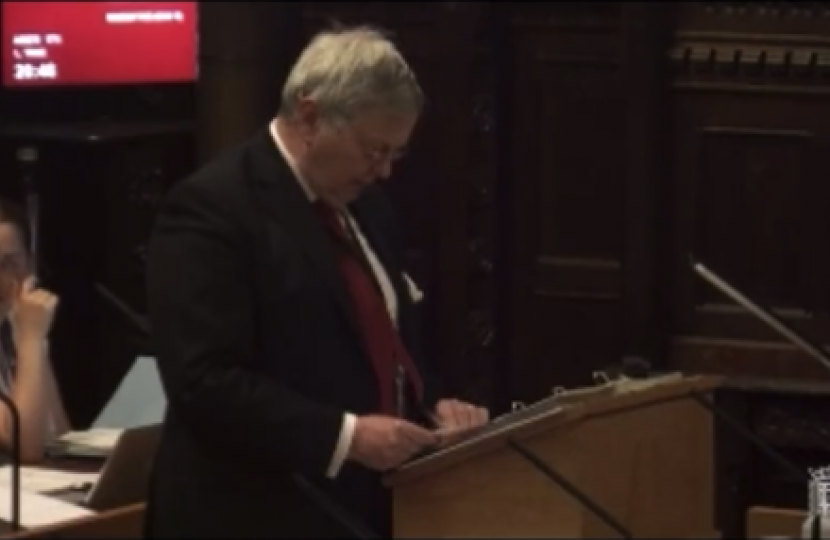 The Government has confirmed that it will publish a blacklist of companies which are disbarred from public contracts on grounds of modern slavery. This is great news which follows a key recommendation from my BEIS Select Committee report on forced labour in Xinjiang and UK value chains, calling for the introduction of:

“a blacklist of firms that have failed to provide evidence that they do not have supply chain links to Xinjiang or refuse to answer questions about possible links. These lists should also include companies that secure contracts from the UK Government, and an updated version should be published every six months. Companies that are operating in Xinjiang must prove that they are not in breach of the Modern Slavery Act 2015.”

I am delighted to see that after so much campaigning, and having been sanctioned by the Chinese Communist Party for it, my efforts, supported by fantastic organisations like Arise, have not been in vain, and the government is finally introducing this important measure.

There is overwhelming evidence that the Chinese Communist Party has been engaging in state-sponsored genocide, as determined beyond reasonable doubt by Sir Geoffrey Nice QC at the Uyghur Tribunal.

The introduction of this blacklist is a welcome first step, but I will carry on fighting to ensure we are not complicit in Human Rights abuses, and to put pressure on the CCP.