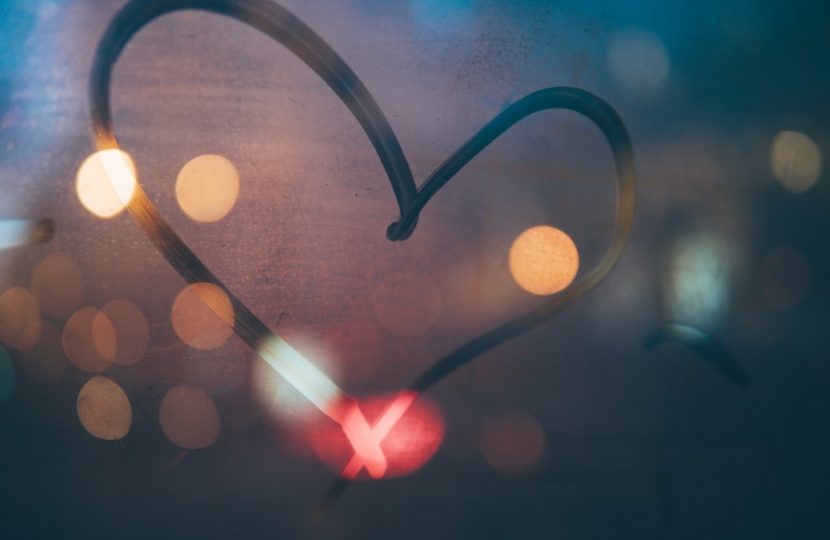 Nusrat Ghani, MP for Wealden, has welcomed the Sussex Police Crime and Commissioner’s announcement of a successful bid for nearly £1 million to tackle violence against women and girls as part of the Safer Streets fund.

The office of the Sussex Police Crime and Commissioner, Katy Bourne has been awarded just short of £1 million in the latest round of the Government’s Safer Streets funding scheme to tackle violence against women and girls. It is the fourth highest amount awarded in the country and will be invested in additional lighting, CCTV, volunteer street pastors and beach patrols as well as implementing a series of training programmes in schools to teach young people about the importance of healthy relationships and how to address sexism and misogyny.

Nusrat Ghani said: “It sad but inescapable truth that violence against women and girls is a horrific reality in 21st century Britain and remains a deep-rooted problem. Our thoughts and prayers are with the families and friends of all women who have fallen victims to heinous actions of men. Every woman should feel safe to walk on our streets without fear of harassment or violence. I have been campaigning for more resources since my election to Parliament and I’m pleased that this additional funding will make our streets and communities safer and that Sussex Police will have the tools and resources they need to support education and awareness programmes across Sussex and address underlying causes of violence against women and girls.”