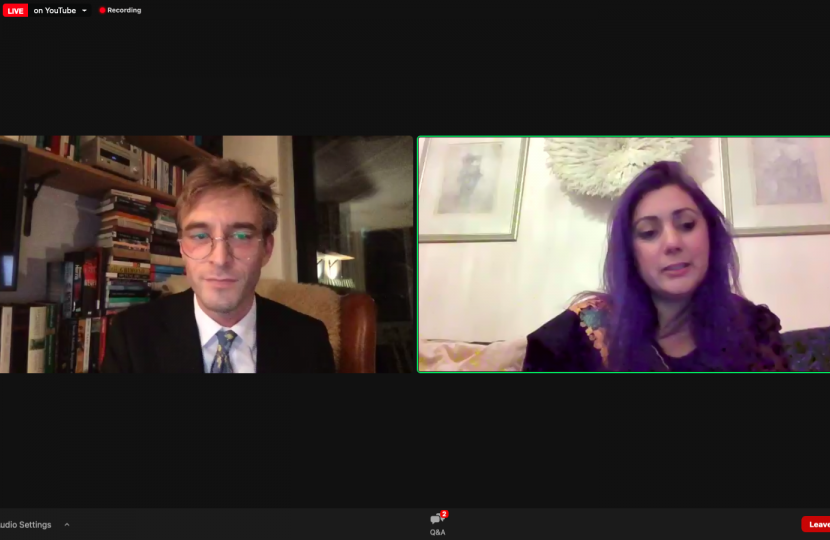 Nusrat Ghani, MP for Wealden, appeared on an international panel for MPs and policymakers to discuss the Uyghur Tribunal's recent verdict that a genocide is occurring in the Xinjiang region of China against the Uyghurs.

The online event was opened by Sir Geoffrey Nice QC, who chaired the Tribunal. Sir Geoffrey expertise in this area is undisputed, and he has an eminent track record of persecuting genocide perpetrators in the wake of the Bosnian War.

The panel discussed the policy implications of the Tribunal's findings, which can be read in full here. Nusrat will be leading a Parliamentary Debate on the judgement on Thursday 20th January 2022.

For more stories and updates on this critical issue, scroll down to the bottom of the page.