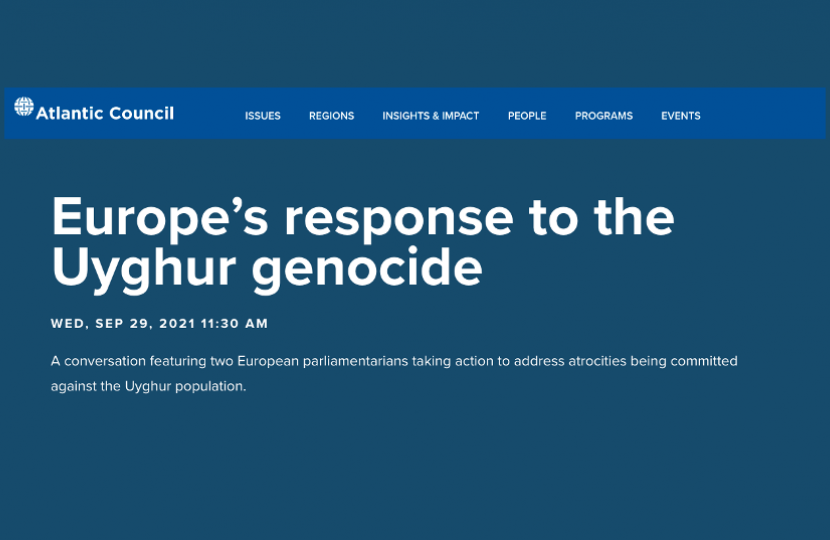 Nusrat Ghani, MP for Wealden, spoke at an Atlantic Council event on the theme of Europe’s response to the Uyghur genocide.

Earlier this year, the EU joined the US to impose multilateral sanctions against the perpetrators of serious human rights violations in China’s Xinjiang province. On September 15th, European Commission President Ursula von der Leyen announced that the Commission will propose an EU ban on products made by forced labor. This ban comes at a critical time in Xinjiang, China, where Uyghurs continue to face human rights violations as forced labor in mass internment camps. Progress on this crisis would be impossible without democracies taking a much-needed stand against unacceptable practices in global supply chains.

In 2020, Nusrat launched an inquiry into UK-Xinjiang supply chains and campaigned for a bill that would have prevented the UK from making trade agreements with countries accused of genocide. Despite being sanctioned by China for her legislative efforts, Nusrat went on to table a motion recognising the People’s Republic of China’s (PRC) perpetration of genocide and crimes against humanity that was passed unanimously by the House of Commons.

Nusrat spoke alongside fellow politician, Lithuanian MP Dovilė Šakalienė. She is a co-chair of the Interparliamentary Alliance on China and a vocal critic of human rights abuses in China, including the genocide of Uyghurs in Xinjiang. In February, MP Šakalienė initiated a draft resolution in Lithuania’s parliament calling for an international investigation of the ongoing crimes in Xinjiang. Earlier this year, MP Šakalienė was sanctioned by China after her work contributed to EU sanctions against Chinese officials involved in the genocide.

Speaking to a global audience, Nusrat reflected on the work she had done in over the last 18 months with regards to Xinjiang. This included leading a Business, Energy and Industrial Strategy (BEIS) Committee inquiry into Uyghur slave labour in UK supply chains, campaigning on a Genocide Amendment to the UK's landmark Trade Bill, and leading a motion in which Parliament unanimously agreed that Genocide is taking place in Xinjiang. 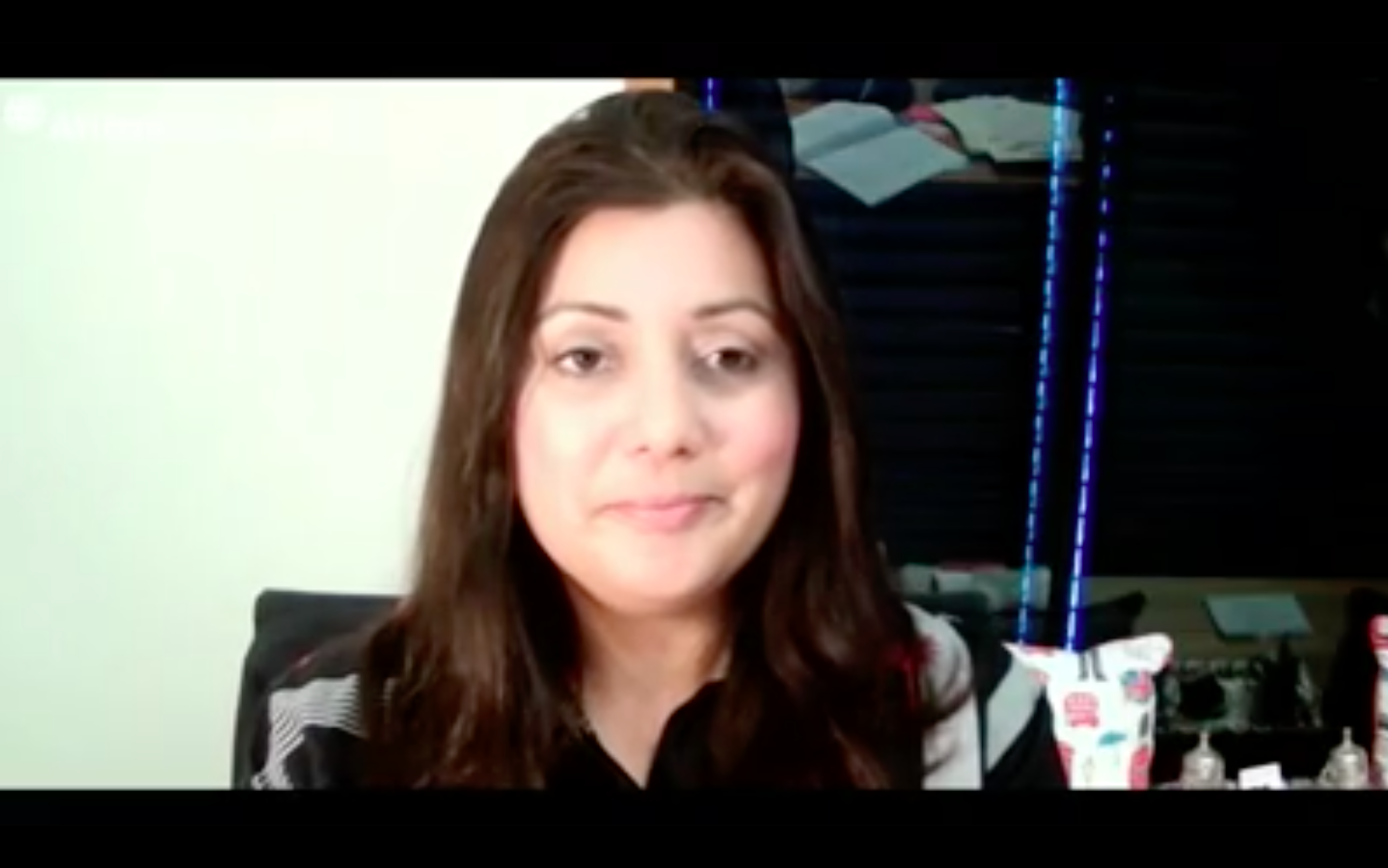