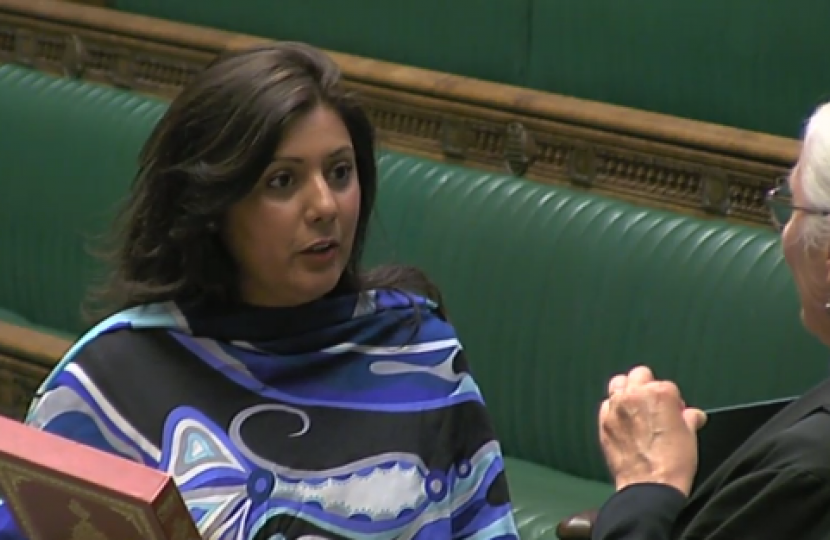 On Thursday 15th June I swore an oath of allegiance to the Crown. This process – known as ‘swearing in’ – dates back to the Promissory Oaths Act of 1868 and all Members of the House of Commons are required to participate before they can take their seats in Parliament. Members are also unable to vote, receive a salary or speak in debates before they have sworn in.

I signed the Test Roll, which is a parchment book headed by the oath and kept by the Clerk of the House of Commons. The oath says: “I swear by Almighty God that I will be faithful and bear true allegiance to Her Majesty Queen Elizabeth, her heirs and successors, according to law. So help me God.”

After swearing in, I was then introduced to the newly re-elected Commons Speaker, John Bercow, and provided my signature to House of Commons staff behind the Speaker’s Chair for recognition purposes.

Swearing in is a humbling experience and I am honoured to have been given the opportunity to serve again in the House of Commons. I am looking forward to taking my seat in the new Parliament and continuing to represent the interests of all the people of Wealden.