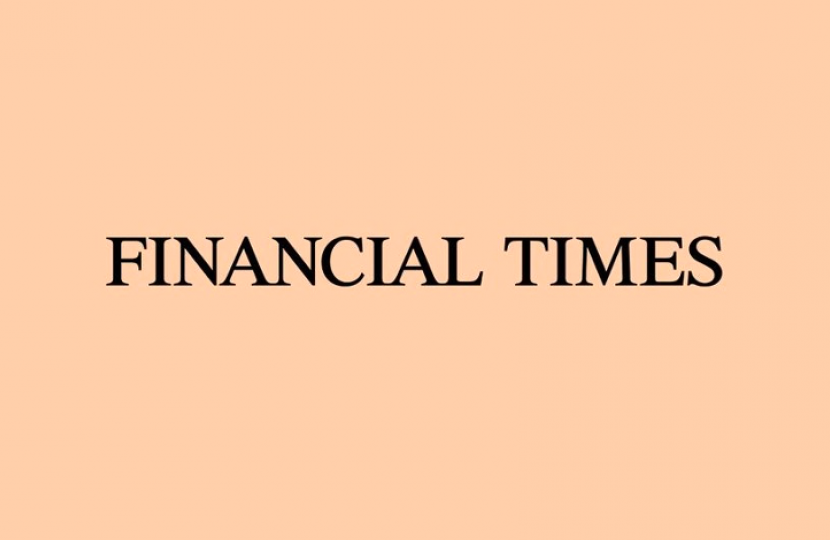 British MPs on Thursday unanimously approved a parliamentary motion denouncing China’s treatment of Uyghurs as genocide, as pressure grew on Boris Johnson’s administration to adopt a tougher stance against Beijing. The non-binding motion, which was put forward by Conservative MP Nusrat Ghani, one of the five members of parliament targeted by Chinese sanctions last month, was approved in the House of Commons following a three-hour debate. The UK government is under no obligation to act on the motion, which said that Uyghurs and other ethnic and religious minorities in China’s western Xinjiang region were suffering crimes against humanity and called for the government to “fulfil its obligations under the Convention on the Prevention and Punishment of Genocide”. Foreign Office minister Nigel Adams told the Commons that the government “acknowledged the strength of feeling” on this issue, adding that the UK had a “strong history of protecting global human rights”.

However, he said the UK’s “longstanding position” was that genocide was a matter to be established by the legal system. “Determining whether a situation amounts to genocide or crimes against humanity is an issue for competent national and international courts after consideration of all the available evidence.” The Chinese embassy in the UK on Friday called the accusation of genocide “the most preposterous lie of the century”. “No country, organization, or individual is qualified or entitled to determine arbitrarily that another country has committed ‘genocide’. In international relations, no country should use this accusation in a political game of rumor-mongering,” the embassy said on its website.

Conservative MPs have argued that such a parliamentary motion, while non-binding, sends a clear signal that the international community is united in its condemnation of China’s actions. In February, both the Canadian and Dutch parliaments passed motions describing China’s actions in Xinjiang as genocide. The US state department also designated China’s actions as genocide last month, as well as accusing China of committing crimes against humanity in the region. “China’s attempt to intimidate parliament into silence has backfired,” Ghani said. “The elected House has spoken and chose to stand shoulder to shoulder with our international allies, the Uyghur people, and all those who have been sanctioned.”

“This is a historic moment,” said former Conservative leader Iain Duncan Smith after the motion had been carried. “Even though the government maintains that only a court can determine genocide, parliament has chosen to disregard that and vote itself. This puts the UK parliament in line with Holland, Canada and the US.” The motion has intensified the pressure on Prime Minister Boris Johnson, who has faced calls from backbench Tory MPs to take a more hardline stance on China. Relations with the country soured last month after China imposed sanctions against 10 UK organisations and individuals, including academics and lawyers. The decision by China was sparked by co-ordinated sanctions from the US, the EU, the UK and Canada over its treatment of Uyghurs.