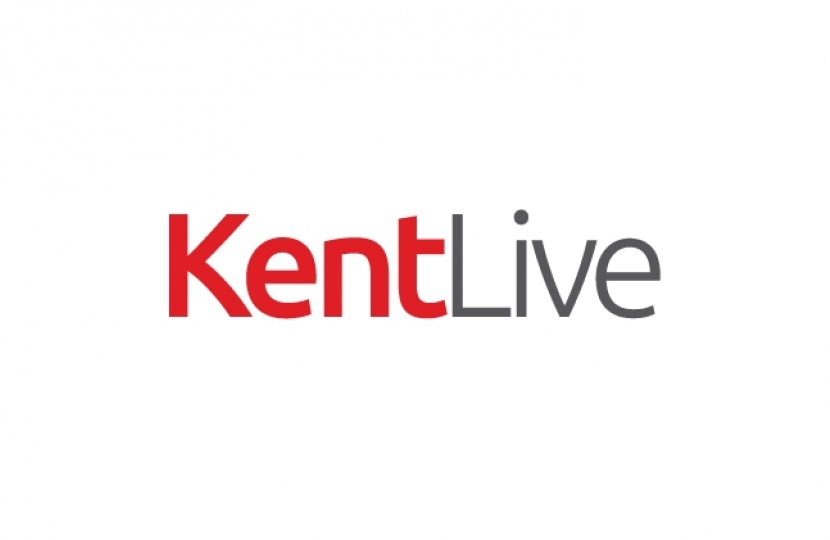 The newly published law which put England into a third national lockdown from one minute past midnight this morning states that the rules can stay in place until March 31.

Prime Minister Boris Johnson previously said the lockdown could be lifted in the middle of February.

The Prime Minister said the lockdown should be lifted after half-term, allowing children to return to school.

But the new five-page lockdown law, published late on Tuesday just hours before the start of lockdown, says the rules could be in place until March 31.

MPs will vote on the law this afternoon after a debate, reports The Express.

Mr Johnson said the national lockdown would be reviewed in around six weeks' time, but Tory backbenchers fear it could drag on for three months.

Tory MP Nus Ghani, who is part of the Government's Covid Recovery Group (CRG), told Times Radio’s Carole Walker that Mr Johnson appeared to be asking MPs to let him lock down England for three months.

For general information, go to: www.gov.uk/coronavirus.