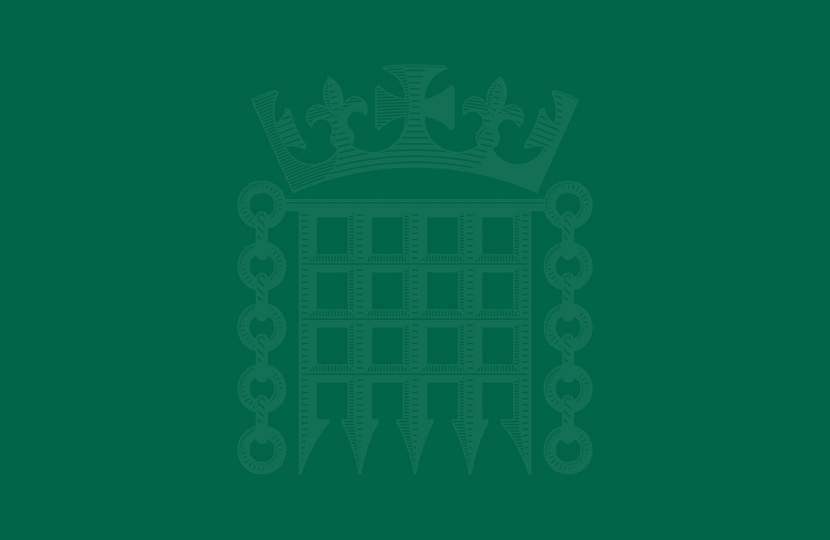 Following the sentencing of David Fuller for the murders of Wendy Knell and Caroline Pierce and for crimes of the abuse of bodies in hospital mortuaries.

“We are relieved that Fuller will spend the rest of his life in prison for his unspeakable crimes. Fuller, from his sexual depravity, brutally extinguished the lives of two young women and has devastated the lives of their families, as well as those of the dozens of women and girls whose dead bodies he violated.

No British Judge has ever before had to pass sentence on such a set of crimes and we applaud the trial Judge for the words she used and the whole life sentence she has imposed.

Although Fuller will end his life in prison, the sentence cannot relieve the grief of the families of his victims. There is now much unfinished business.

First, to learn how Fuller was able to commit his crimes undetected for so many years; to put right the faults that allowed it; and to hold to account those responsible for them.

Second, the maximum sentence allowed by the law of only two years’ imprisonment for each of these heinous crimes of the sexual abuse of dead bodies must be raised significantly. Today in the House of Lords, Baroness Noakes will move an amendment to the Police, Crime, Sentencing and Courts Bill to increase the maximum sentence to ten years for each offence.

Third, victims’ families must receive the counselling and support they need to come to terms with the shock of the news that they heard for the first time only 10 weeks ago.

We welcome the public inquiry that will be led by Sir Jonathan Michael. It must be comprehensive, unflinching and transparent. It must give victims’ families their say and to hear from everyone whose evidence is relevant.

We will support our constituents through the Inquiry and hope that it provides a basis for all the reforms that are needed.

Nothing will ever undo the horror and heartbreak that Fuller has caused the families of the victims. But we can and must be certain that no other family ever has to endure what they are experiencing.”