It Matters We Call China’s Treatment Of Uyghurs What It Is: Genocide 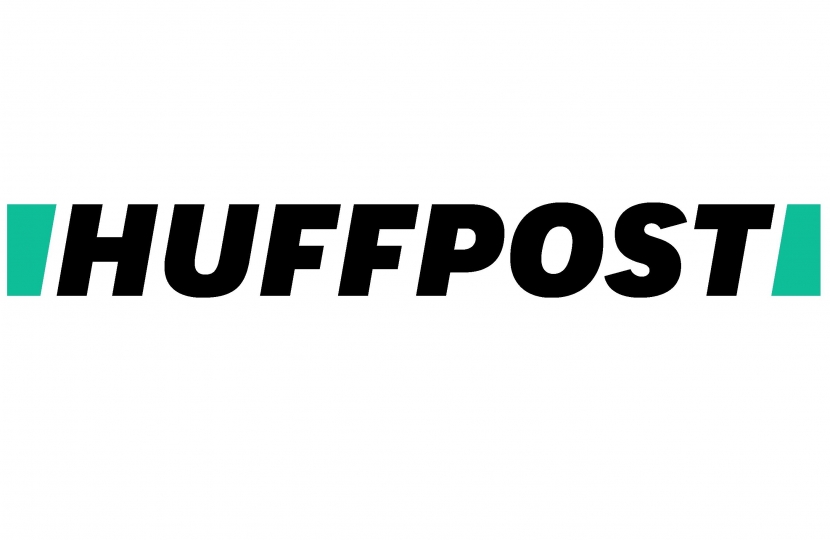 China sanctioned me for opposing their violation of Uyghurs. Parliament must now prove we will not be cowed, writes Conservative MP Nusrat Ghani.

The headlines emerging from Xinjiang, China over the last couple of years have been depressingly and hauntingly consistent. Over a million Uyghurs in internment camps, slave labour being used to pick cotton, state organised violation and abuse of women, forced sterilisations and a mass campaign of oppression and incarceration of children and adults at the hands of the Chinese Communist Party (CCP).

We have heard survivors give testimony, describing systemic rape, forced abortions and people having contraceptive devices implanted against their will in detention. We have the CCP’s own data that shows sterilisation rates have risen seven-fold in Xinjiang between 2016 and 2018, and we can see that in 2018, 80% of all IUD insertions in China were performed in Xinjiang despite the region accounting for just 1.8% of China’s population.

We know the CCP is implementing deliberate, targeted policies to humiliate and destroy the Uyghurs – because they have said as much. Leaked party speeches reveal President Xi Jinping told his officials to “show absolutely no mercy” using the “weapons of… dictatorship” to crush Uyghurs in Xinjiang.

We are witnessing the largest mass incarceration of a minority since the Second World War – and when accompanied with the clear intent to deliberately destroy language, culture, faith, families and reproduction, it meets the very high bar for genocide. Today, Parliament has a chance to discuss, assess and make that determination too.

China's attempt to intimidate my colleagues – and by extension Parliament – into silence has backfired.

Genocide is the crime of all crimes, and the term must not be used inaccurately, of course.  The responsibility to declare it has traditionally fallen to the International Criminal Court (ICC); the UK government says it can only define an incident as a genocide if this has been determined by the ICC.

For shining a spotlight on the state orchestrated enslavement of the Uyghur in Xinjiang I was one of five MPs sanctioned by the CCP.  My crimes? Leading on the Genocide Amendment to the Trade Bill – which looked to stop the UK seeking preferential trade agreements with countries committing genocide– and leading the Business, Energy and Industrial Strategy Committee Report which exposed Uyghur slave labour in UK supply chains and security vulnerabilities.

These sanctions show how little the CCP understands how democratically elected MPs work, and how weak the CCP is when challenged. Its attempt to intimidate my colleagues – and by extension Parliament – into silence has backfired. Along with the prime minister, parliamentarians from all parties and across the world have got in touch to offer solidarity and work with us to protect our democracies and the Uyghur.

Now Parliament has a chance to stand shoulder to shoulder with our international allies, with the Uyghur people and with all those who have been sanctioned for collating, assessing or discussing the mounting evidence against the CCP. We should all be clear that we will never be cowed from doing our jobs, and will remain free from foreign interference. This is at the heart of our hard-won parliamentary democracy.

We now have a chance to put that right and prove we mean it when we say “never again”.

On Thursday, I will be leading a debate in the chamber on the motion “That this House believes that Uyghurs and other ethnic and religious minorities in the Xinjiang Uyghur Autonomous Region are suffering Crimes Against Humanity and Genocide. And calls upon the Government to act to fulfil their obligations under the Convention on the Prevention and Punishment of Genocide and all relevant instruments of international law to bring it to an end.”

If Parliament passes the motion, it will leave the government no room for doubt about the will of the elected House. In doing so, we would join three other countries – Canada, the United States and the Netherlands – who have already declared in some form the situation in Xinjiang to be that of genocide. Frustrated with the UN, governments and parliaments around the world are waking up to the need to hold China to account for the horrific human rights abuses taking place in Xinjiang.

The UK has started a new chapter in its history outside the EU. It’s of paramount importance that we show we will not be cowed by China, don’t ignore the failure of the UN and that we demonstrate the values “Global Britain” wants to live up to.

In the 75 years since the Nuremberg trials, the UK and the UN have never succeeded in recognising a genocide while it was ongoing. We now have a chance to put that right and prove we mean it when we say “never again”.