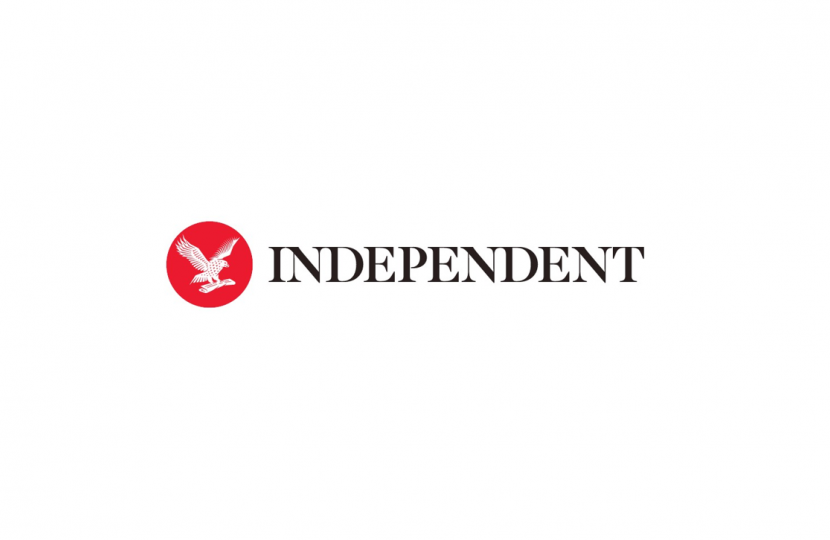 The government has rejected MPs proposals to prevent companies sourcing goods made by Uyghur slave labour in China.

Responding to plans put forward by the Business Energy and Industrial Strategy Committee, the government said that the evidence points to to “a highly disturbing programme of repression in Xinjiang and the world cannot simply look the other way”.

However, ministers refused to commit to actions to strengthen the UK’s rules on modern slavery or to ensure that its own procurement process is not tainted by forced labour.

Products made in labour camps by Uyghur communities is China's Xinjiang province have found their way into European and American markets, prompting calls for tougher action to make companies more accountable for what they buy and where it comes from.

MPs on the BEIS committee urged ministers in March to strengthen the Modern Slavery Act and provide for civil penalties for companies that do not comply.

The Act requires companies with a turnover of at least £36m per year to publish annual statements detailing the risks of slavery and human trafficking in their supply chains. Currently there are no penalties available for non-compliance.

Ms Ghani said: "Given the horrifying evidence of abuses, it beggars belief the government is dragging its feet in bringing forward the tough action needed to help to tackle the exploitation of forced labour in Xinjiang.

“The BEIS Committee’s original report [in March] brought forward a series of practical recommendations to ensure every effort is made to stamp out profiteering from these abuses.

"There continues to be a disturbing lack of coherence and urgency in the Business department’s work on forced labour.

"The government’s response fails to provide reassurance to customers that they aren’t contributing to supply chains tainted by modern slavery and lets down British businesses who are trying to do the right thing and ensure their supply chains don’t profit from forced labour.

She added: "At the very least you would expect the Government to ensure that its procurement process is free of slave labour and I will push for a Uyghur genocide Government Procurement black-list."

The full article can be read here.