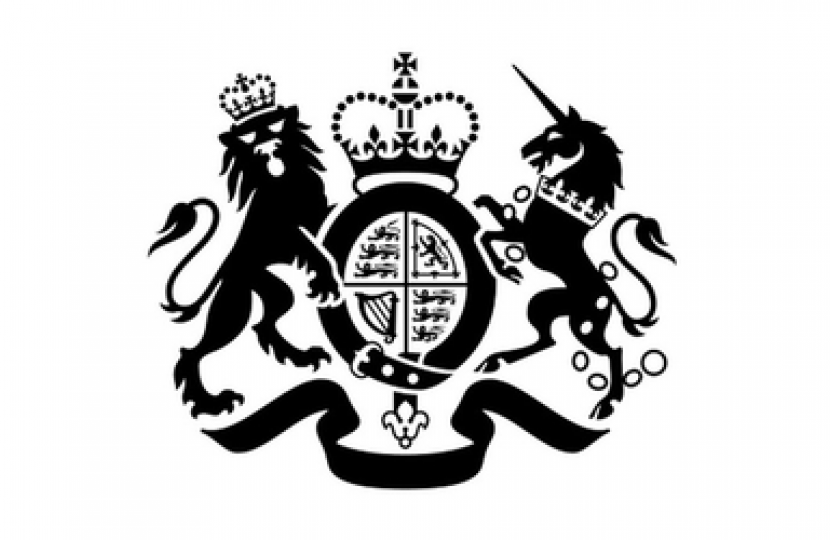 The Prime Minister has today announced the Government’s decision to proceed with HS2, alongside a transformative package of investment in local transport.
As he set out in Parliament, my Department will be taking forward a number of actions with immediate effect to begin rebuilding confidence in the project. Alongside this work, we are committing today to a vital package of transport and infrastructure investments that will be delivered ahead of HS2 coming into service and will make a real difference to travellers in the near term.

The case for HS2
Proceeding with HS2 is an important decision about a contentious and divisive project, upon which there are deeply held views. That is why we commissioned Doug Oakervee to review the evidence and to provide us with independent advice on the project. After careful consideration the Government has concluded that proceeding with HS2 is the right course of action. Its great potential for the whole nation continues to outweigh its costs and adverse impacts.

HS2 has the potential to transform connectivity between our biggest cities. This will release economic potential and boost productivity in the Midlands and North, providing better jobs and spreading prosperity more evenly across the country. It will underpin Northern Powerhouse Rail and Midlands Connect and release capacity for local and regional travellers. However, its construction will have an unavoidable impact on communities along the line of the route and upon our natural environment. Its costs have increased excessively, it has suffered mistakes in its direction and leadership and its benefits have been badly explained to the public. We are clear that it has not been properly managed by previous governments as befits a project of nationwide importance.

However, the case for investing in high speed rail, increasing capacity and improving connectivity, remains compelling. It is now time to get on with building the only ‘shovel ready’ rail scheme that can bring significant economic benefits across the country. We can only maximise the benefits of local and regional improvements if we also address the national picture. Revisiting the core elements of the project will just further delay those benefits.

Proceeding with HS2
We will therefore take forward construction for the first phase between Birmingham and London and invite Parliament to revive the Phase 2a Bill for the West Midlands to Crewe section.

We are committed to Phase 2b of the project, extending high-speed rail from the West Midlands to the North. Recognising that better East-West connections are a priority for local leaders, my Department will look at how best to accelerate the delivery of Northern Powerhouse Rail, including through creating a new delivery body.

We will bring forward an integrated plan for rail in the North by the end of the year to make sure we are working effectively with Northern Powerhouse Rail and other schemes. This will be informed by an assessment from the National Infrastructure Commission. This work will explore how we can deliver these schemes with minimum delay, include careful consideration of the cost effectiveness of current designs and provide an opportunity to learn lessons from Phase 1.

Changes to the management of HS2
As the Prime Minister has made clear, we will not realise the great potential of HS2 without ensuring it is properly managed. I share his view that, things must change. The Prime Minister will appoint a full time Minister for HS2 to drive progress, mobilise central and local government behind this project and crucially to hold HS2 Ltd properly to account. We will scale back HS2 Ltd’s remit by removing its responsibility for delivering Euston, and the Northern sections – which need to be integrated with Northern Powerhouse Rail lines, allowing HS2 Ltd to focus on Birmingham to London and Crewe to Birmingham. We are appointing Non-Executive Directors to its Board to ensure the company is aligned with the Government’s priorities and to challenge its effectiveness. We will report objectively, frequently and transparently to Parliament on costs and schedule and will be open and honest with you and the public should we encounter problems.

Investment in local transport
High speed rail will form the backbone of our future transport network but it is just one part of a properly integrated transport strategy. The Prime Minister has been clear that we must also invest in the here and now to address local transport priorities across England. That is why he has announced £5 billion of new investment to overhaul bus and cycle links for every region outside of London. For bus passengers this will mean more services including on Sundays and late at night, simpler and cheaper ticketing, greener buses and priority schemes to by-pass traffic jams. For cyclists it will mean 250 miles of new, high-quality separated cycle routes and safe junctions in towns and cities.

The Government has set out its direction of travel by committing today to HS2. The Prime Minister, Chancellor and I are clear that this is the right course of action and we will not walk away from the difficult decision to invest now for our country’s future. It is now time to rebuild confidence in a scheme which has the potential to deliver world class transport infrastructure of which the whole country can be proud.