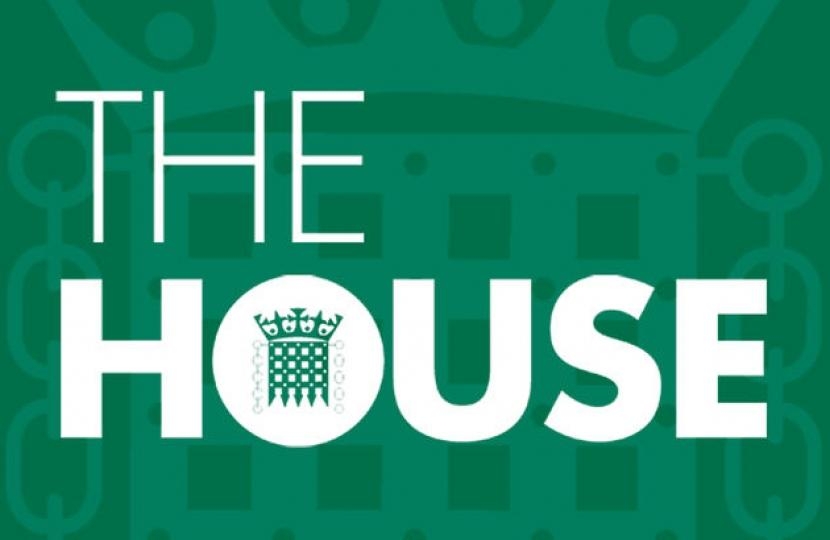 Nusrat Ghani, MP for Wealden, has written for The House Magazine.

The Uyghur Tribunal’s recent landmark verdict found that genocide is being committed against the Uyghur people in Xinjiang, China, at the hands of the Chinese Communist Party.

This independent Tribunal, chaired by Sir Geoffrey Nice QC, had spent the last year collecting the most comprehensive body of evidence on the atrocities in existence. Sir Geoffrey’s credentials in this area are world class, including leading the prosecution of genocide against Slobodan Milošević, former President of Serbia.

Having analysed the evidence against the law, the Tribunal concluded beyond reasonable doubt that the government of the People’s Republic of China is committing crimes against humanity and guilty of genocide against the Uyghur people. There was an audible gasp in the audience, and tears from many of the Uyghur survivors gathered in the room. It was a moment of real vindication for the victims of this genocide.

I have spent the past year calling on the government to show leadership and abide by its legal responsibilities, let alone its moral obligations. During the past 12 months, the Chinese government has attacked our freedom of speech, sanctioned myself and MPs as threats to Chinese security, and attempted to politically interfere with our democracy and Parliament using spies and intimidation. The Uyghur genocide and malevolent intentions of the CCP impacts us right here.

Parliament has declared genocide to be taking place in Xinjiang, and the Speaker banned the Chinese Ambassador from coming onto the Estate. But the government has dragged its feet the entire time. First, it shirked responsibility by saying it can only act when a competent court decides genocide is being committed.

Next, the government rejected all of the major recommendations of the Business, Energy and Industrial Strategy report, which called for a blacklist of British companies that could not guarantee their supply chain transparency in Xinjiang.

The British people do not want to be complicit in the genocide by accidently buying goods that come from the region – but still the government did nothing of value, choosing not to create import controls and letting genocide-stained goods flood our shelves. The American government has just done exactly this.

And now it seeks to dodge its obligations to act once again. Let me make this clear – the government does have an obligation to act. Following a 2007 International Court of Justice ruling in its judgment in Bosnia and Herzegovina v. Serbia and Montenegro, the Court states that the duty to prevent genocide: “…arise[s] at the instant that the State learns of, or should normally have learned of, the existence of a serious risk that genocide will be committed.”

The Tribunal has done its job and witnesses have provided evidence. Likewise, Parliament has done its job, and Select Committees have exposed businesses profiting from Uyghur slave labour. And now it is time for this government to do what is legally and morally right.

So, the government must answer these questions – what part of the evidence presented before the Uyghur Tribunal does it disagree with? Is it going to challenge the Tribunal’s verdict of a biological genocide taking place? Does it not believe the reports of widespread sterilisation, and the evidence presented that between 2015 and 2018 the natural population growth rates of Uyghurs in south Xinjiang prefectures declined by 73.5?

Does it not agree with the evidence of one million Uyghurs in these camps, in conditions that are clearly modern-day slavery?

And does it not believe survivor Tursunay Ziawudun who I had the honour of meeting last year? She experienced state mass raping and being kicked and beaten repeatedly during her time in the camps.

It is time for some leadership; there is an extraordinary lack of organising force in this government.

We left the EU so we could determine our own place in the world. Global Britain is not about shirking its moral and legal responsibilities, regardless of what’s happening in Downing Street. This government’s ability to deal with genocide and a regime that threatens our values and way of life shows that we are still unable to stand on our own two feet against President Xi.

This article can be read on PoliticsHome here.