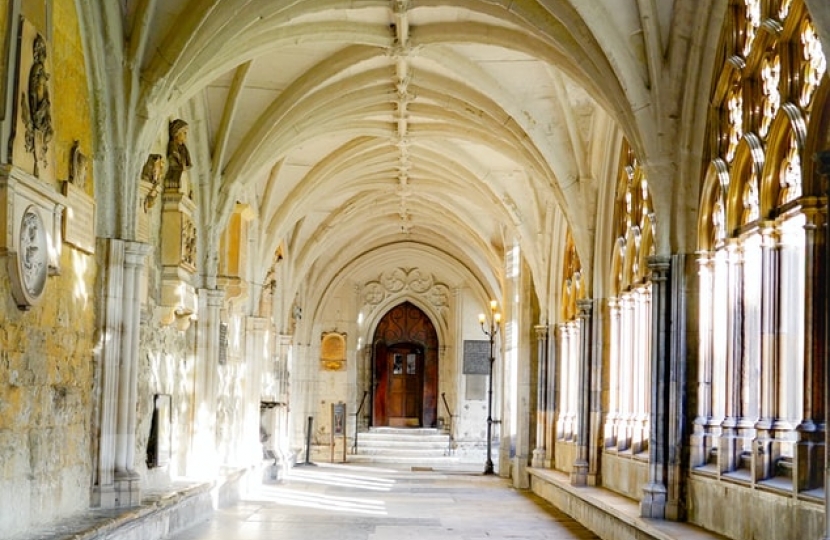 Nus Ghani, MP for Wealden, has chaired her first Westminster Hall debate since her appointment to the House of Commons Panel of Chairs.

Today (14 October), Nus had the opportunity to chair two Westminster Hall debates which focussed on support for capital infrastructure projects in Bristol, and productivity in rural areas. It was her first engagement since her appointment to the House of Commons Panel of Chairs.

Nus Ghani said: “I am delighted to be chairing my first Westminster Hall debate today, focusing on two very important matters - infrastructure and rural issues. It is a great honour to be appointed by the Speaker and to play a key part in legislating for our country. The position of Chair is a great privilege and comes with great responsibility of ensuring that our oldest legal processes are adhered to. In my role, I enable the passage of legislation through the House of Commons and ensure that constituency issues are raised and debated in Parliament.”