Europe must stand up for Uighurs 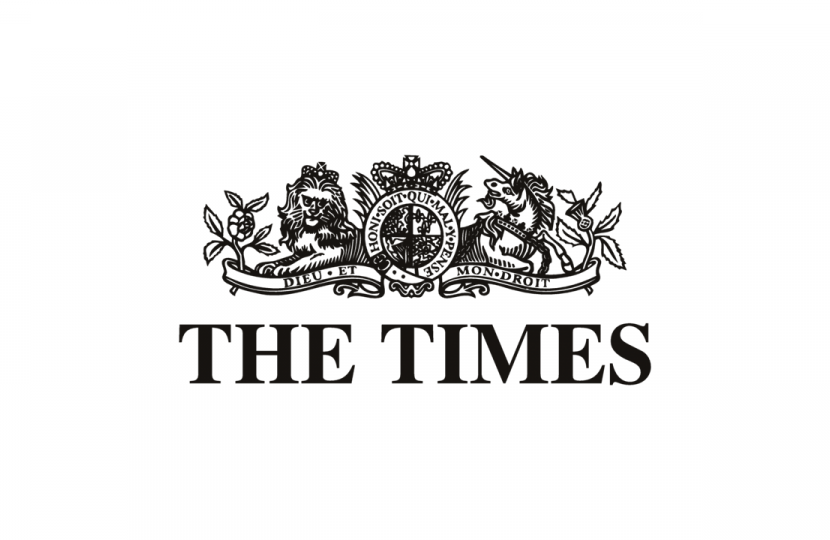 Nusrat Ghani, MP for Wealden, has written in The Times.

In some ways they are the lucky ones. The Uighurs who live in Europe are thousands of miles away from where their people are being systematically persecuted by the Chinese government.

The full picture is very different, however. Every day these people face an impossible dilemma. They know that each time they speak out about the genocide in Xinjiang their friends and family in that region are put at risk. They know this because the Chinese police phone them up and tell them.

The extent of the growing threat posed by the Chinese Communist Party to the Uighur people all over the world is now laid bare in a new report from Index on Censorship - China’s Long Arm: How Uighurs are being silenced in Europe.

This timely report looks specifically at what is happening to the Uighurs outside China’s borders and documents the harassment and persecution they face from within European countries.

We can often take for granted the freedoms of expression and religious and cultural tolerance that we enjoy here in the UK and across Europe.

The recently concluded Uighur Tribunal made it clear that human rights abuses, torture and genocide are taking place in China, making it all but impossible not to speak out. And yet the stories in the Index on Censorship report show what is at stake.

Nijat Turghan, chairman of the Uighur Education Association in Sweden, recalls phone calls from Chinese police, suggesting that his activities and speaking out against the Chinese Communist Party could have consequences for his family back home.

Alerk Ablikim in the Netherlands talked about feeling pressured by his own family, who are experiencing the full force of the Chinese authorities’ power and who beg them to stop their activism.

One woman in Germany talked about the conflicting emotions that consume them: the guilt if they don’t speak out or the fear for their family facing the consequences. China is essentially holding their families hostage.

London-based Rahima Mahmut, like many of us, thinks about calling her brothers and sisters every day, but worries that the simple act of answering her phone call could land them in detention.

The UK-based Uighur , Aziz Isa Elkun, had to watch his mother and sister on Chinese state TV being used to counter claims he had made on CNN on the destruction of Xinjiang graveyards.

He had said that his father’s grave had been moved; his mother and sister were made to broadcast that this had happened voluntarily. Even the dead are not left in peace in the Chinese Communist Party’s campaign against its detractors.

We must send a strong message to the Chinese government. This report makes that clear. And I have challenged the UK government on this time and time again, most recently in a debate I held in the Commons.

We must introduce import controls to ensure that we do not assist, aid or abet the Chinese Communist Party in their genocide through our supply lines. We must also stand with those who are determined to speak out against injustice and fight for their right to do so according to our values in Europe.

In responding to my debate in the Commons, a minister acknowledged these threats were happening within our borders, but the response is painfully weak. How can we tolerate the persecution of vulnerable people in our towns and cities?

European governments must take a stand, and introduce sanctions against those who are complicit in the genocide or harassment of Uighurs in Europe. Nobody in my constituency, or anywhere in Britain wants to add this unfolding tragedy to the category of “never again”. The time to act is now.

The stories that Index on Censorship have uncovered must do more than sadden us, they must prompt us to action. I encourage everyone to read the report, and the findings of theUighur Tribunal and to write to their MPs calling on them to support the necessary measures to stand up to China.