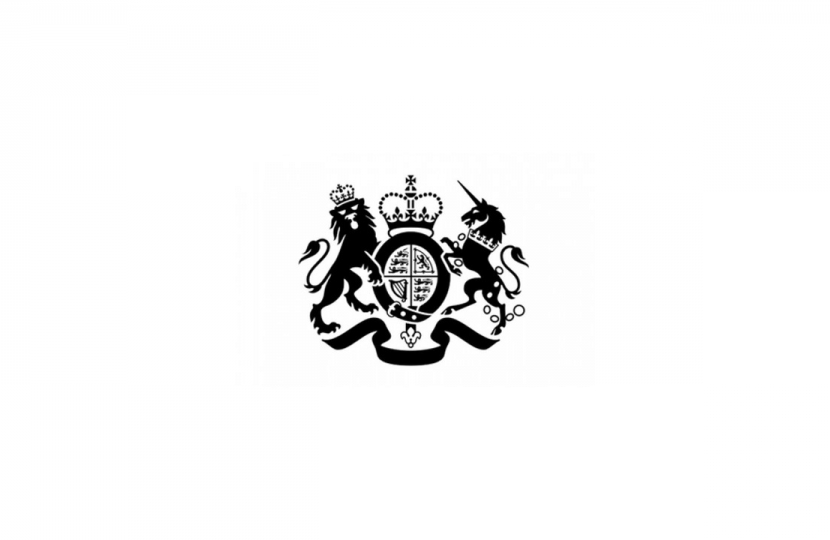 Today, we introduced the Dormant Assets Bill into the House of Commons, following its successful passage through the House of Lords.

As you may know, the current Dormant Assets Scheme was established in 2011 following the enactment of the Dormant Bank and Building Society Accounts Act 2008 which secured cross-party support. The Scheme’s success to date is testament to the strong collaboration between government, the private sector and civil society.

Customer protection is at the heart of the Scheme; businesses’ first priority is therefore to reunite customers with their assets. Where this is not possible, funding is channelled into innovative, long-term initiatives that bring about systemic change to some of the UK’s most important challenges. This has never been more important than in the aftermath of the Coronavirus pandemic.

However after ten years of operation, the current Scheme is reaching a mature state, with significantly fewer funds flowing through the system each year. Expansion has the potential to bring a further £1.7bn into the Scheme, and once reserves for reclaim have been set aside, we anticipate around £880m will be unlocked for social and environmental causes across the UK.

Following a five year review and public consultation, the Bill will deliver on the Government's commitment to expand the Dormant Assets Scheme. Work on the Scheme is jointly owned by HMT and DCMS. It was agreed that my department would lead on the Bill, with close support from John Glen MP, the Economic Secretary to the Treasury. I would like to thank him and the department for all their support in getting the legislation to this point.

The purpose of the Bill is to:

The Bill also includes provisions to improve the operation of the Scheme and makes changes to reflect Reclaim Fund Ltd’s recent establishment as a Treasury Non-Departmental Public Body.

The management of money transferred into the Scheme from voluntary participants is UK-wide. Funds that do not need to be held to meet customer reclaims are transferred by Reclaim Fund Ltd (the Scheme’s administrator) to The National Lottery Community Fund (the Scheme’s named distributor) for distribution. Funds are then apportioned to each nation according to the Distribution of Dormant Account Money Apportionment Order 2011, which was based on the Barnett formula.

The 2008 Act enables decisions to be taken at a devolved level about how best to focus each nation’s portion. In England, subject to the Bill passing, we will launch a full consultation on the social and environmental focus of the English portion to give the public, as well as current and future participants, a say in how future funds are spent.

The latest version of the Bill and the accompanying explanatory notes will be published by the Public Bill Office and will be made available shortly on https://bills.parliament.uk/bills/2866.

As well as the link to the Bill’s factsheets, available on the government’s website: https://www.gov.uk/government/publications/dormant-assets-bill-factsheets.

If you would like to discuss the Bill further I will be hosting a virtual all MPs meeting on Friday 3rd December, 14:00 – 14:30. Please contact my officials at dormantassetsbillteam@dcms.gov.uk if you would like to attend, or if you have any further questions about the Bill.

I hope you will be able to support the Bill, so that the Government can proceed in implementing the expansion as soon as possible and ensure that the UK remains a world leader in deploying dormant assets at scale to society’s benefit.