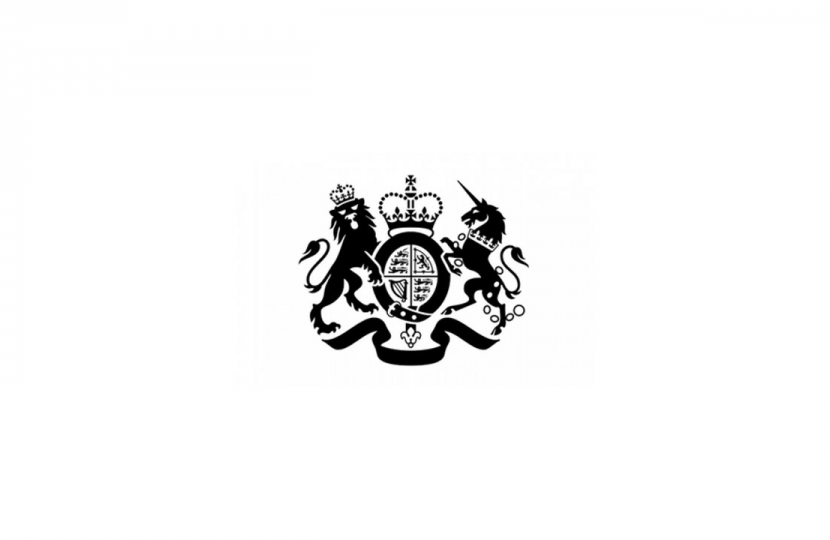 I am writing to inform you that Rob Butler MP will be taking Second Reading for the Approved Premises (Substance Testing) Private Member’s Bill in the House of Commons on Friday 29th October, and that the Government intends to support the Bill.

This Bill will set a comprehensive statutory framework for the testing of illicit substances in Approved Premises in England and Wales, the scope of substances which may be tested and the types of samples that may be taken, which will enable Her Majesty’s Prison and Probation Service (HMPPS) to:

The Prisons and Probation Ombudsman has made recommendations about the need for a comprehensive drug strategy for the Approved Premises estate, including expanding the range of drugs for which we can test. The actions this Bill would enable us to take would allow us to increase testing and thereby reduce the number of drug related deaths in Approved Premises.

While the current Approved Premises regime provides a basis for drug testing, it does not set out a comprehensive statutory framework for the testing of illicit substances, the scope of substances which may be tested or the types of samples that may be taken. As part of ensuring Approved Premises are drug-free and safe, individuals are presently drug tested if requested by staff. Such drug testing is provided for in the “house rules” of the Approved Premises, which each individual is required to accept as a condition of their residence. If an individual on licence declines to be tested, then consideration will be given as to their suitability to reside within the Approved Premise, which could lead to their recall to prison or not being released. If an individual who is on conditional bail, with a condition of residence at an Approved Premise, does not comply with the terms of the compulsory drug testing regime, then they will have breached their condition of bail. They can then be brought back to court and the court can decide to impose the same conditions, more stringent conditions or remand them in custody.

This Bill will introduce Urine Testing rather than Oral Fluid testing. There are relatively few drugs that can be detected reliably in oral fluid. Moving to urine testing allows a laboratory to test for illicitly used drugs, such as psychoactive substances, as well as prescription medication. An additional benefit to urine testing is that substances can be detected for longer. Depending upon the drug, with oral fluid it is only detectable within hours (approximately 12 to 24 hours), while with urine, some drugs, such as heroin, can be detectable for up to five days.

This means that our current testing regime has reduced capacity to quickly identify drug use among residents. As a result, residents’ needs are not identified, and care-planning cannot be managed as effectively. This will bring us in line with the testing regime in the prison estate and give us greater ability to support residents to engage with treatment.

The detection of illicit drug use through mandatory drug testing is therefore an important tool to enable HMPPS to understand the prevalence and nature of substance abuse in Approved Premises. The Bill seeks to enhance this capability, to help HMPPS and other agencies understand and respond to new and emerging patterns in drug use in Approved Premises in England and Wales, ultimately aiming to reduce it and support reductions in reoffending.

I hope Rob can count on your support for the Bill at Second Reading and its subsequent passage through the House of Commons.