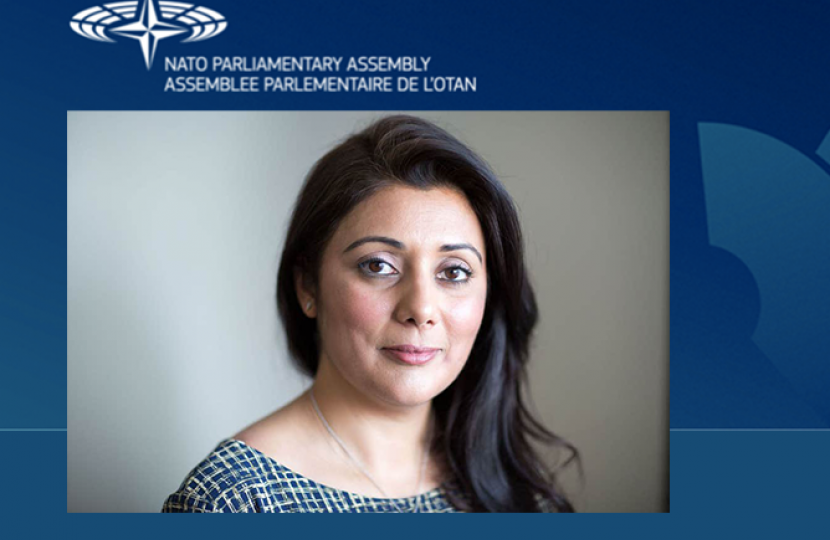 NATO is an intergovernmental security alliance between 30 North American and European countries, established by the North Atlantic Treaty in 1949. The Parliamentary Assembly is made up of 269 delegates from NATO member countries. Each delegation is based on the country's size and reflects the political composition of the parliament, therefore representing a broad spectrum of political opinion.

The Assembly’s principal objective is to facilitate mutual understanding between parliamentarians from NATO countries, promote debate on key security challenges and to strengthen the transatlantic relationship.

The UK delegation was appointed by the Secretary of State for Foreign and Commonwealth Affairs, Rt Hon Dominic Raab MP, and the full list of representatives is available here.

NATO is the cornerstone of UK’s defence and security. I am proud to be representing the UK’s concerns and priorities regarding security at an international stage and to have the opportunity to present my new report to my international colleagues. We are extremely lucky that Wealden is a great, safe place to live, but unfortunately, we are not immune from international hostilities.

Member and Rapporteur of the Science and Technology (S&T) Committee

I am proud to be a Member of the S&T Committee and selected as its Rapporteur.

I have been working on a new report focusing on the Alliance’s vulnerabilities in areas such as cybersecurity and maritime technology, and the importance of its cooperation with Asian partners in the Indo-Pacific, especially in light of the continuously rising aggressiveness from China and Russia.

The new report, which explores further opportunities for partnership with Japan, Republic of Korea and Singapore, has been considered by the Science and Technology Committee and will be presented to the whole Assembly later in the year.

You can read the Preliminary Draft here.

You can watch the Spring Session of the Science and Technology Committee and my speech here.

The Asia-Pacific has become a strategic centre of gravity in the international system and is emerging as a global science and technology hub. As the pace of technological change intensifies, and with threats from Russia and China constantly looming, the Alliance must work closely with its Asian partners and strengthen its cooperation in the Indo-Pacific. 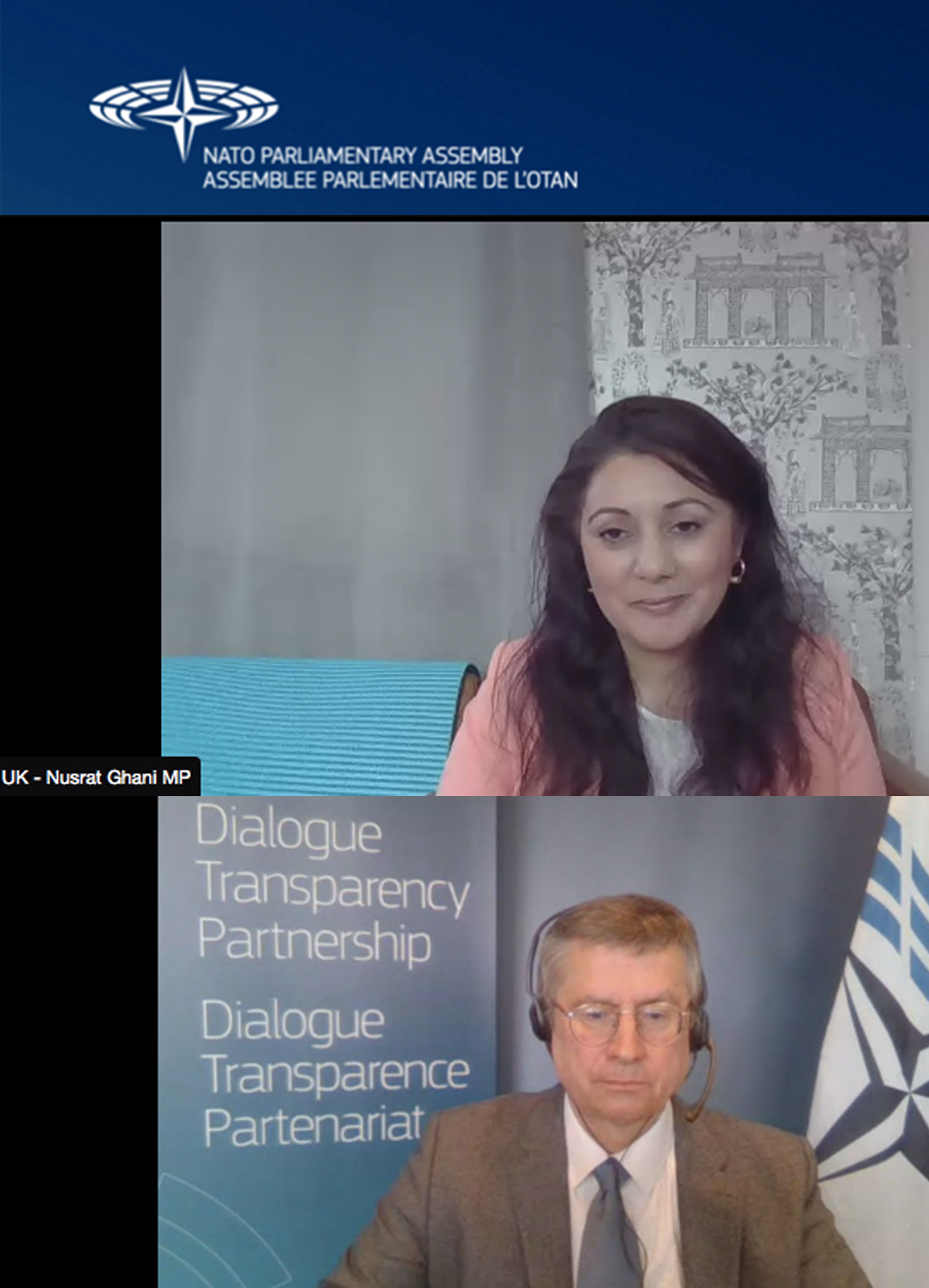 Nusrat Ghani, MP for Wealden, has represented the United Kingdom at the Spring Meeting of NATO Parliamentary Assembly and presented her new report on scientific and technological (S&T) cooperation with countries in the Asia-Pacific to international colleagues.

The COVID-19 pandemic has exposed the susceptibility of NATO nations to biological weapons, and Allies must take advantage of public awareness about the challenges such arms pose to bolster their defence strategies, parliamentarians were warned on Sunday.