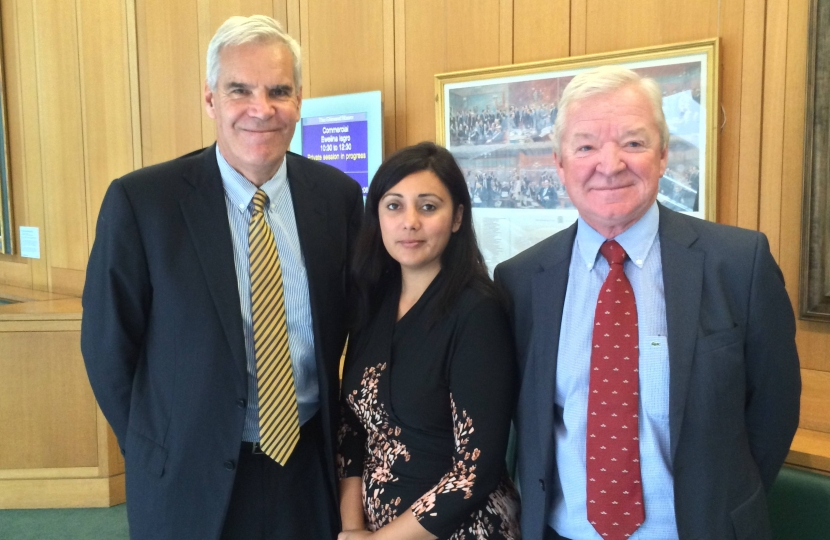 I do not underestimate the impact of Gatwick on the local economy, and I am keen to make sure that local entrepreneurs and families continue to be able to benefit from Gatwick as an economic engine.

However, I am also keenly aware of the extent to which many constituents, including myself, are negatively affected by Gatwick. Having what is possibly the world’s busiest single-use runway at such close proximity inevitably causes a great deal of noise and disruption, worsened by the pressure on unreliable road and railway systems.

That is why I am intent on making Gatwick a better neighbour. Gatwick offers us a great deal but it also causes a great deal of frustration; establishing a strong, regular and effective line of communication between the airport and those of us who represent constituencies around Wealden is crucial. To that end, I am pleased to be a member of the Gatwick Coordination Group, a collective of MPs based around Gatwick whose constituents have shared concerns about the airport’s operations and communication.

There are a number of issues we have to challenge Gatwick about, the most important of which are flight paths, night flights and Gatwick’s wish to expand and build a second runway.

Flight paths and night flights are issues that Gatwick has yet to get right. Changes to flight paths in recent years have affected a great many of my constituents and I am campaigning for them to be changed, so as to alleviate disruption that is currently caused. Making sure that Gatwick abides by regulations concerning night flights, and that those regulations are fair and appropriate, is also a priority of mine.

On the debate about a second runway, I want this decision to be based on what is best for Britain and the British aviation industry, for it to be able to compete in an increasingly connected world. We have now had very welcome news from the Airports Commission, which has rightly recommended that the UK’s new runway should be located at Heathrow. This is a decision made in the national interest – the arguments in favour of Heathrow, particularly the economic ones, were far stronger than those in favour of Gatwick and the Commission’s unanimous recommendation was a logical result of that.

The actions I have taken to help underline that recommendation include:

Gatwick has the potential to be a brilliant resource for Wealden, providing economic prosperity and quick and easy travel. But while it provides those benefits, we still need to make it a better neighbour. Through communication, challenge and cooperation I will work hard to make that a reality.