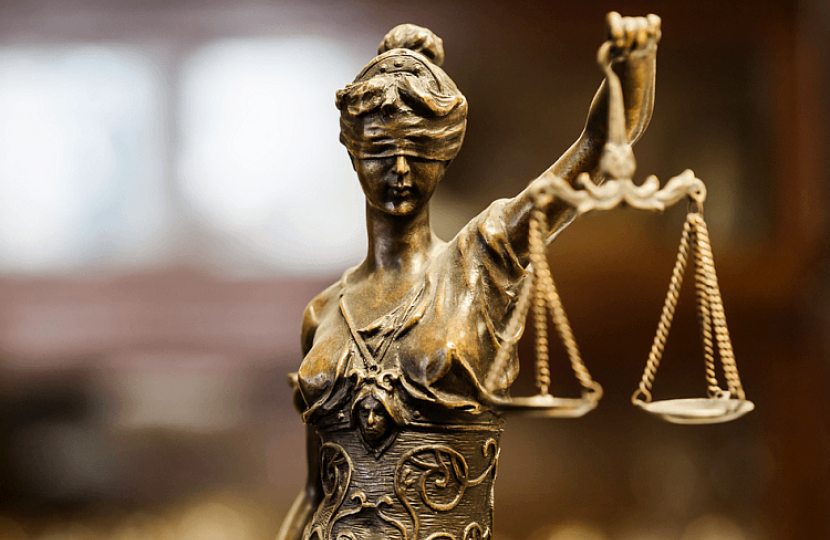 Women and girls do not seem to be safe from sexual predators whether they are alive or dead. David Fuller violated 100 bodies at a Kent hospital. Many of my constituents are impacted by these crimes. At present, necrophilia is illegal under the Sexual Offences Act 2003, with a maximum sentence of just two years. Can my right hon. Friend consider reviewing that to ensure that the maximum sentence is extended so that the punishment reflects the gravity of the crime? 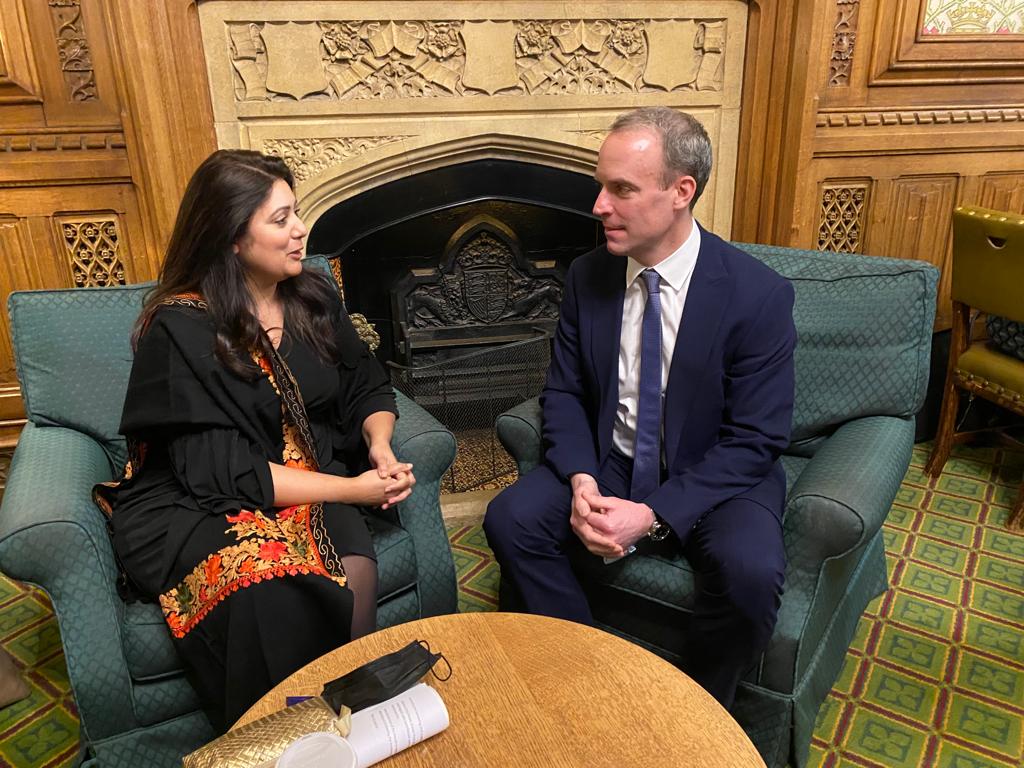 The Independent inquiry announced and commissioned by the Secretary of State for Health into the activities of David Fuller was formally launched on 18 January 2022, to "look into the circumstances surrounding the offences committed at the hospital, and their national implications.”

The Inquiry will also consider if procedures and practices in other hospital and non-hospital settings, where bodies of the deceased are kept, safeguard the security and dignity of the deceased

The Inquiry will make sure that families and others affected can share their experiences and information in ways that are supportive and sensitive.

The Inquiry will make recommendations with the aim of preventing anything similar happening again.

Following the sentencing of David Fuller for the murders of Wendy Knell and Caroline Pierce and for crimes of the abuse of bodies in hospital mortuaries, eight local MPs released a joint statement.

The statement is as follows:

“We are relieved that Fuller will spend the rest of his life in prison for his unspeakable crimes. Fuller, from his sexual depravity, brutally extinguished the lives of two young women and has devastated the lives of their families, as well as those of the dozens of women and girls whose dead bodies he violated.

No British Judge has ever before had to pass sentence on such a set of crimes and we applaud the trial Judge for the words she used and the whole life sentence she has imposed.

Although Fuller will end his life in prison, the sentence cannot relieve the grief of the families of his victims. There is now much unfinished business.

First, to learn how Fuller was able to commit his crimes undetected for so many years; to put right the faults that allowed it; and to hold to account those responsible for them.

Second, the maximum sentence allowed by the law of only two years’ imprisonment for each of these heinous crimes of the sexual abuse of dead bodies must be raised significantly. Today in the House of Lords, Baroness Noakes will move an amendment to the Police, Crime, Sentencing and Courts Bill to increase the maximum sentence to ten years for each offence.

Third, victims’ families must receive the counselling and support they need to come to terms with the shock of the news that they heard for the first time only 10 weeks ago.

We welcome the public inquiry that will be led by Sir Jonathan Michael. It must be comprehensive, unflinching and transparent. It must give victims’ families their say and to hear from everyone whose evidence is relevant.

We will support our constituents through the Inquiry and hope that it provides a basis for all the reforms that are needed.

Nothing will ever undo the horror and heartbreak that Fuller has caused the families of the victims. But we can and must be certain that no other family ever has to endure what they are experiencing.”

UPDATES ON WORK IN PARLIAMENT

Having raised this issue in the Commons last month, she was pleased to see progress on this issue in the Lords on Wednesday 15th December, as Baroness Noakes presented an amendment to the Government's Police, Crime, Sentencing and Courts Bill on the issue.

Baroness Noakes called for the sentencing time to be increased from two years to ten. The Government's Lord Wolfson of Tredegar, the Parliamentary Under Secretary for Justice, confirmed the Government would be reviewing the issue. Additionally, he stated that there would be an independent inquiry set up to examine the horrific crime.

Nusrat continues to push for strong sentencing for those charged with necrophilia, and will be raising the issue in Westminster with the Government.

Please check back here for updates.

This time, the discussion was around the recent death of Sir David Amess, also the independent inquiry into the David Fuller case and Nus’ campaign to toughen the sentence for necrophilia and rural crime in Wealden.

Nusrat Ghani, MP for Wealden, has urged the Justice Secretary to review and extend the sentence for necrophilia in light of the appalling crimes David Fuller committed.

Nusrat Ghani, MP for Wealden, has raised David Fuller’s vile and depraved acts during the Health Secretary's statement and welcomed his confirmation of an independent inquiry, police liaison officers and other 24/7 support for the victims’ families.

Speech by the Secretary of State for Health and Social Care in the House of Commons on an independent inquiry into the crimes committed by David Fuller.

Joint statement on the trial of David Fuller