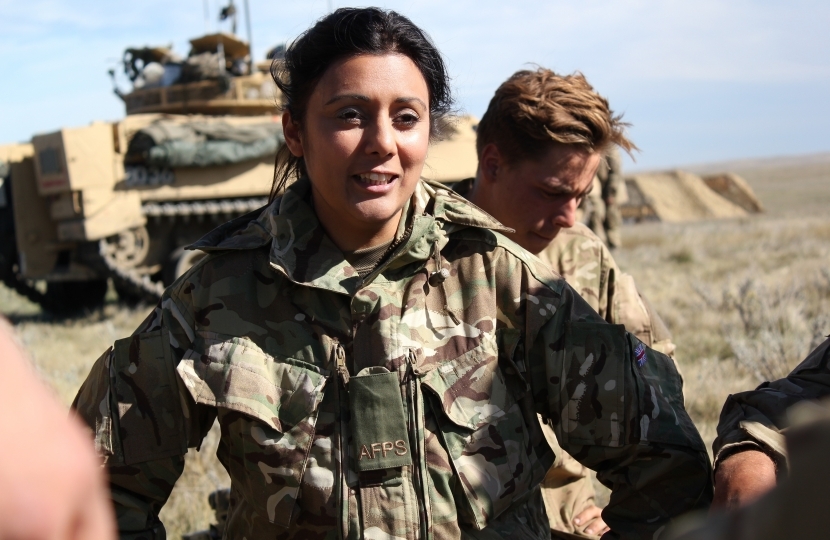 We owe our military our security and freedom. This debt of gratitude is even heavier when it comes to veterans, who were ready to give their lives for this country. I have campaigned extensively for these brave men and women to receive the recognition, care, and post-service security they deserve.

I wanted to see improvements to post-service care, particularly:

I was delighted to welcome this Government's strong commitment to better care for our veterans, materialised in the new, and long overdue, Office for Veterans' Affairs. I recently hailed a series of encouraging announcements from the Office, most notably: