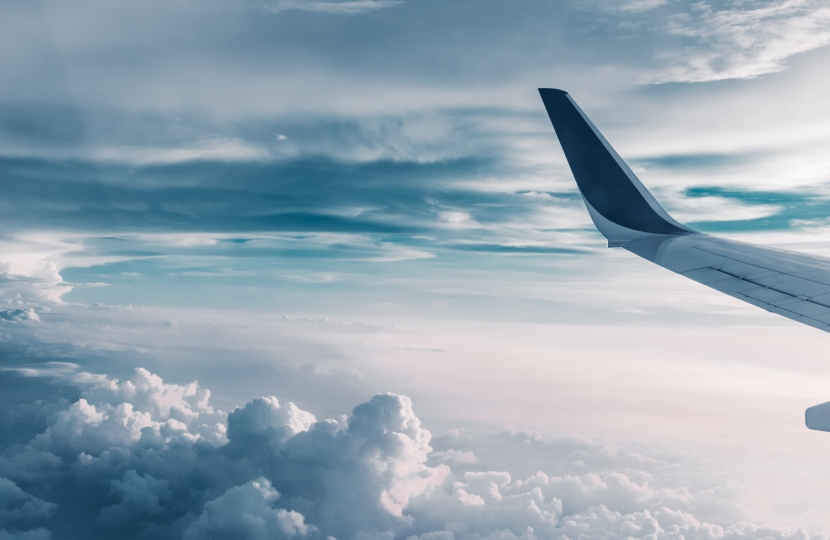 I have supported the application for a debate in the Commons regarding redundancies in the aviation sector. In response to the large number of Wealden residents employed by British Airways who have contacted me, I have publicly thrown her weight behind Transport Select Committee Chair MP Huw Merriman's debate application this week.

The aviation industry has been one of the hardest hit by the Coronavirus pandemic and businesses across the sector have announced job losses on a severe scale.  In particular, British Airways have announced plans to make over a quarter of their 43,000 staff redundant, with remaining employees being on drastically reduced terms. Many of the proposed changes do not appear to relate directly to cost saving and it is suggested that the company is taking advantage of the situation to bring in changes which have previously been thwarted by staff. BA, along with other airlines, have also been using the Job Retention Scheme despite not intending to keep on many furloughed employees - a stark difference to their approach with BA's Spanish and Irish partner companies.

I am extremely concerned by the proposed redundancies within the airline sector and the impact this will have not only within Wealden but across the country. I have spoken with many constituents over the last few weeks who are having their livelihoods threatened at a time when we should be trying to preserve as many jobs as possible to protect the economy.  I have raised residents' concerns directly with the Government and now will jointly campaign with fellow MPs to get more exposure on the plight of BA staff.

Nus Ghani, MP for Wealden, has supported the application for a debate in the Commons regarding redundancies in the aviation sector. In response to the large number of Wealden residents employed by British Airways who have contacted her, Nus Ghani has publicly thrown her weight behind Transport Se