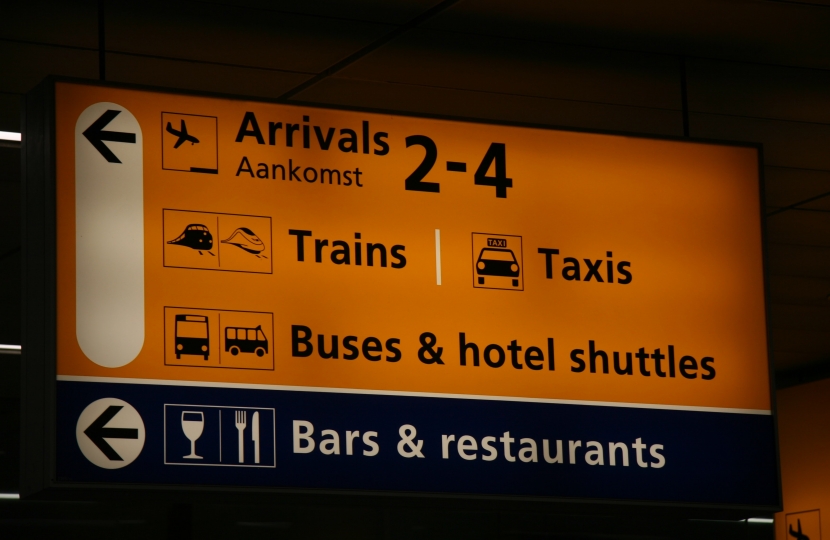 I joined the Future of Aviation Group, a new cross-party group of MPs fighting for the future of UK aviation, to ask the Home Office to rethink this unworkable policy which will destroy jobs in the aviation and tourism sector which is critical for East Sussex.

A blunt approach to overseas travel will not only risk the hopes of British families enjoying a well earned couple of weeks in the sun, but crucially, it will act as a handbrake on British tourism’s chance to rebound. Last year the travel sector contributed £200bn to the UK economy, around 9% of GDP. The new proposed regime is the very last thing we need in East Sussex, damaging many jobs in our local economy just as we are easing out of lockdown. This poorly thought out and unworkable quarantine plan needs a rethink quickly.